Now through the holiday season, visitors to Disney Parks can experience an exclusive sneak peek of Disney-Pixar‘s upcoming animated feature COCO. We checked out the preview today at Disney California Adventure where the preview is taking place at the “It’s Tough to Be a Bug!” theater in “a bug’s land.”

The expected use of 3D with special in-theater effects is in place here to preview the beautiful new feature. Inside the loading area, they’ve relocated the WORLD OF COCO preview that was previously set up at the Plaza de la Familia for Dia de los Muertos. The display includes stills and “props” representing visuals from the picture including a beautiful guitar just like the one seen on screen.

You can experience the film on the east coast too at Disney’s Hollywood Studios which is presented as part of the Walt Disney Presents attraction, where the sneak peek will be accompanied by a display about the production of the film. 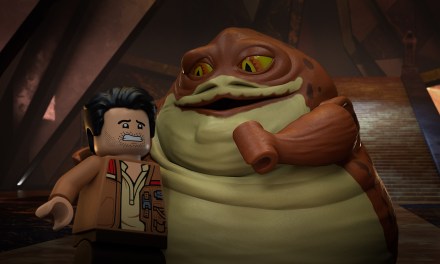 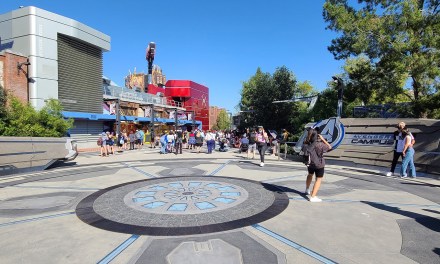 SAVE: Disneyland admission as low as $83/day with 2021 CA (and Baja) resident ticket offer