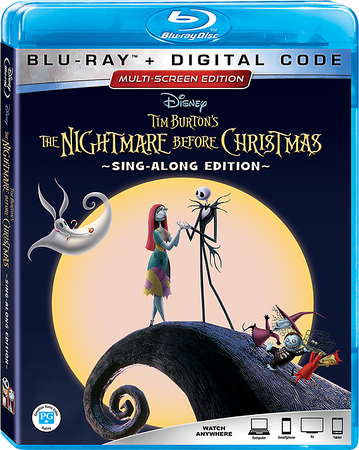 If you don’t own it by now, Disney is giving you another shot at bringing home the spellbinding charm of Tim Burton’s THE NIGHTMARE BEFORE CHRISTMAS. The 25th Anniversary Edition of of the film comes home once more on Digital, Movies Anywhere and on Blu-ray September 2, 2018.

The new edition audiences to experience “The Nightmare Before Christmas” two different ways: the original, full-length film, in which the holidays collide with chaotic and comical consequences, and all-new sing-along mode, which includes pop-up lyrics to 11 unforgettable songs like “What’s This” and “This Is Halloween.” The Multi-Screen Edition of “The Nightmare Before Christmas” includes a Blu-ray and Digital Code giving viewers the flexibility to watch the film on different devices.

*Bonus features may vary by retailer.

Song Selection – Shriek along with these ghoulish tunes from the movie, or just lend an ear if you find singing to be particularly ghastly. 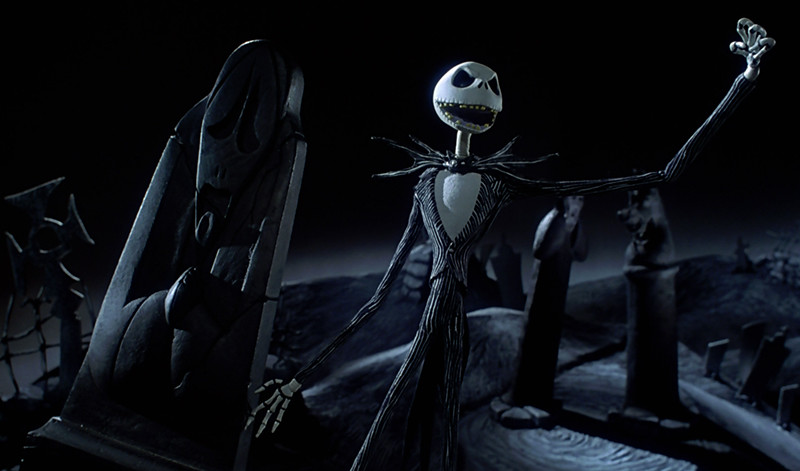 THE NIGHTMARE BEFORE CHRISTMAS 25th Anniversary Edition screams to life on Digital, Movies Anywhere and on Blu-ray September 2, 2018. 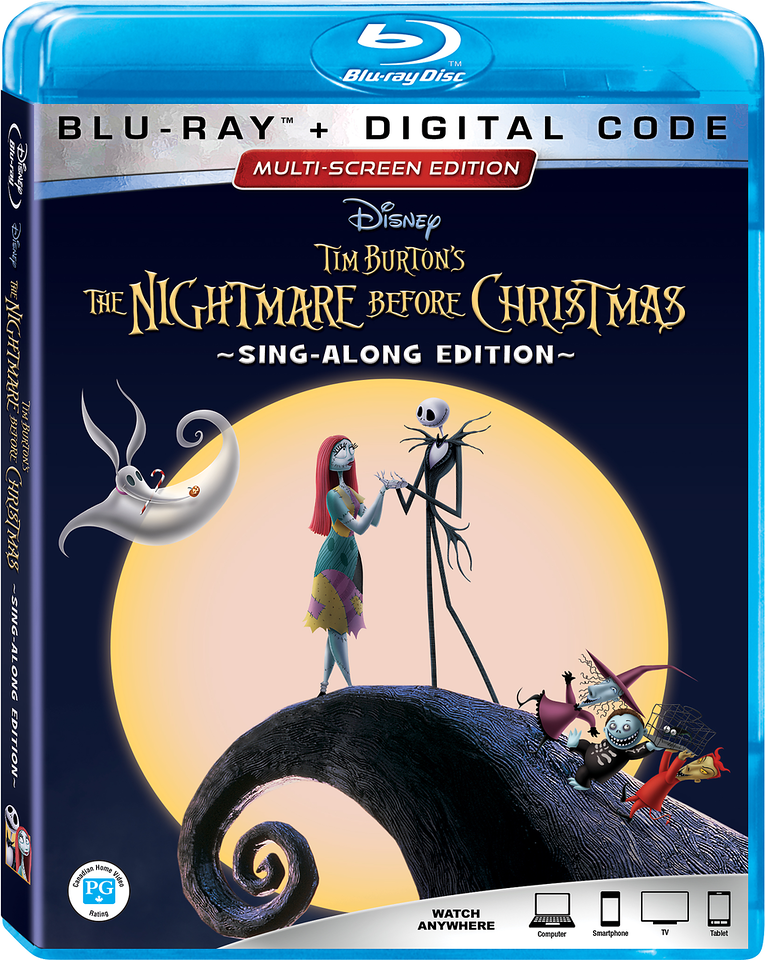 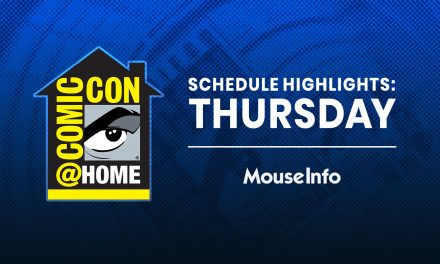