In today’s world sometimes not all the pixie dust in the kingdom can save you from DISENCHANTMENT. That just so happens to be the name of a new show for Netflix and it had a panel today at San Diego Comic-Con!

Looking like something out of Lisa Simpson’s dream, the 10-episode adult animated comedy fantasy series DISENCHANTMENT — from the mind of Matt Groening — will take viewers to the crumbling medieval kingdom of Dreamland. The show focuses on the misadventures of hard-drinking young princess Bean, her feisty elf companion Elfo, and her personal demon Luci. Along the way, the oddball trio will encounter ogres, sprites, harpies, imps, trolls, walruses, and lots of human fools.

DISENCHANTMENT debuts on Netflix on August 17, 2018. Learn more at netflix.com/disenchantment. 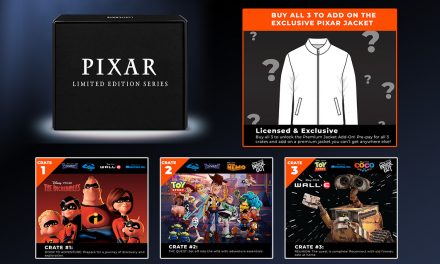