Over the past few years, we’ve seemed to notice a bit of a decline in cosplay at various conventions but especially at San Diego Comic-Con. This year in particular was noticeable due partly to the change in the secured area requiring badges being pushed out further into the Gas Lamp district. Since many cosplayers often don’t have credentials they were forced out of the easily accessible areas of the Convention Center.

Still, there were a whole bunch of fans who braved summer heat to share their fandom with their fellow geeks. Everything form Disney to Marvel to Star Wars and beyond. We have them organized into four sections. ENJOY! 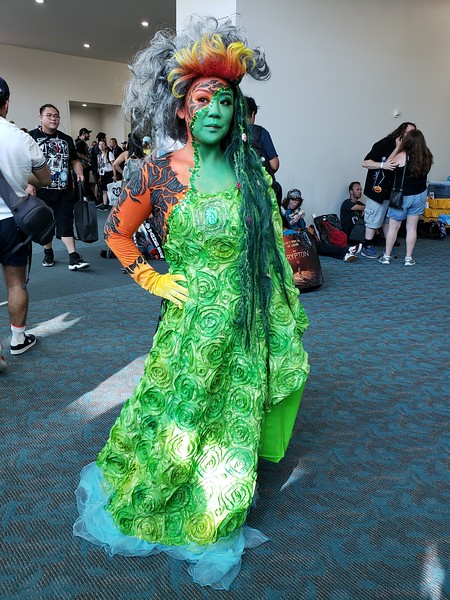 Te Fiti and Te Kā represented in one gorgeous cosplay. Plus the mystic gypsy Esmeralda! 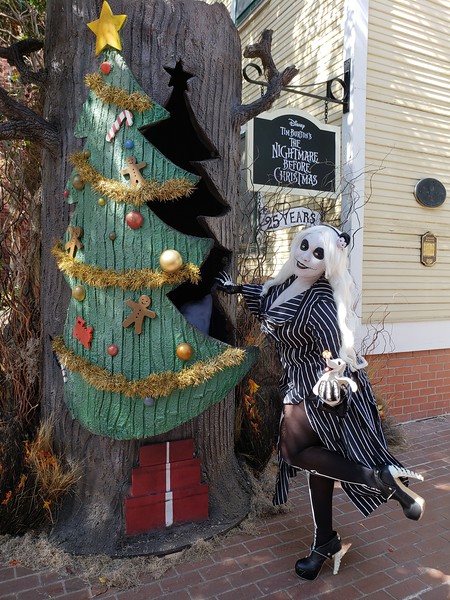 What’s this? Jack Skellington and Belle! 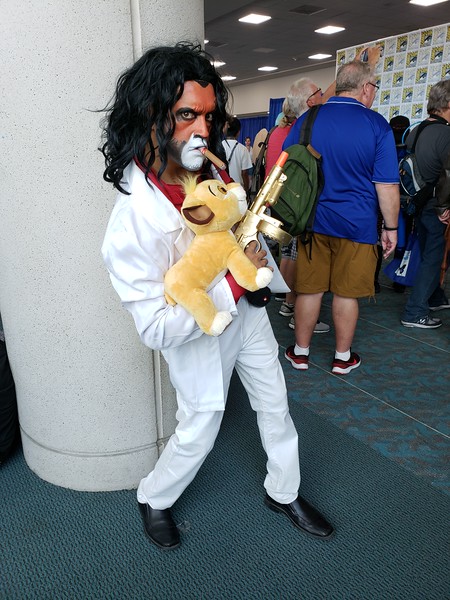 Villains! Queen of Hearts and… wait for it… SCARface. His name is Hakunna Montana. What do you think of his little friend? 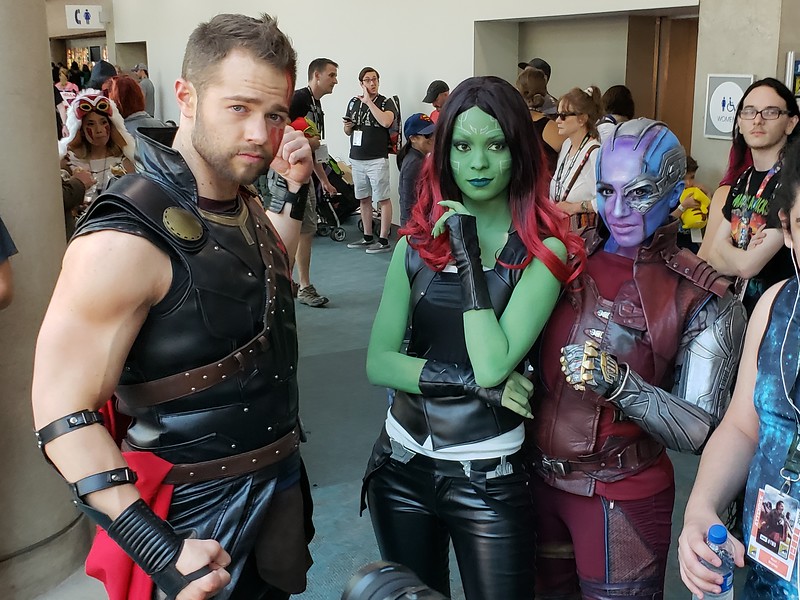 Wowzers, check out these guys representing Thor, Gamora and Nebula! 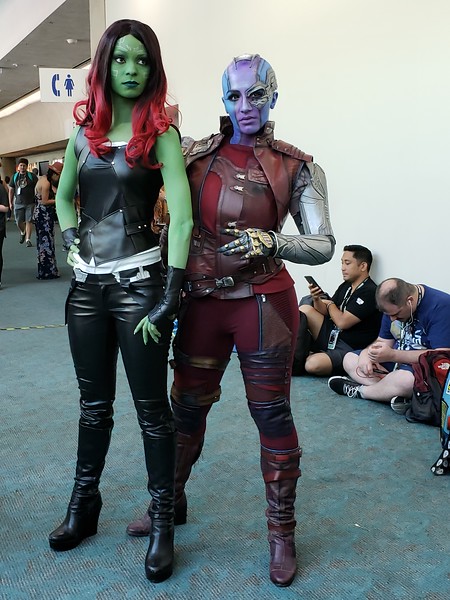 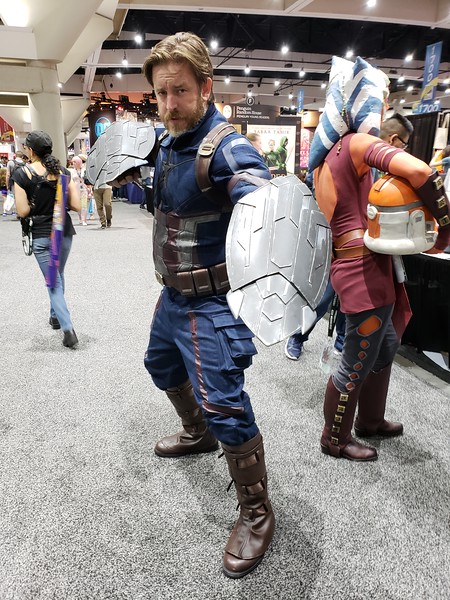 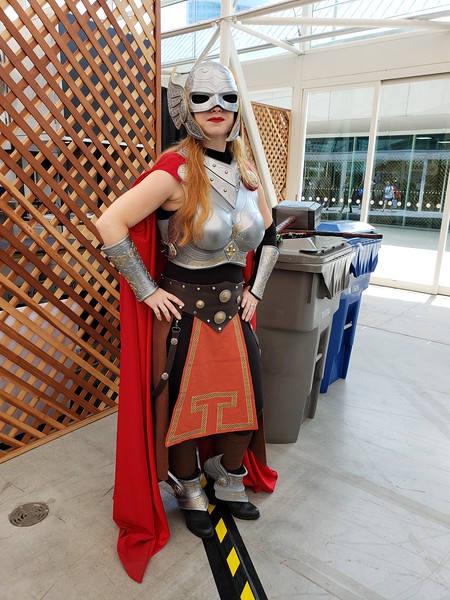 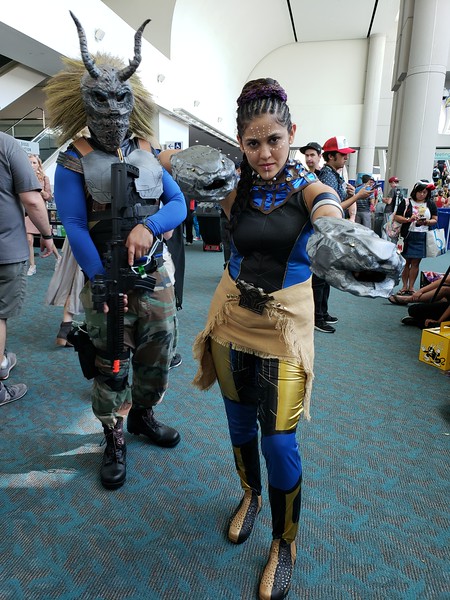 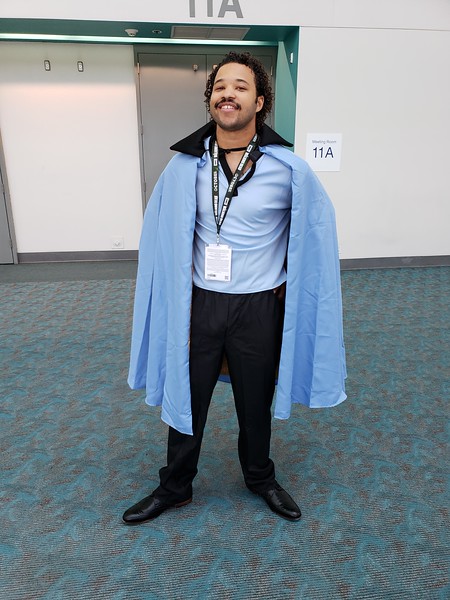 Legends of Tomorrow including The Flash, Supergirl, and Green Arrow! 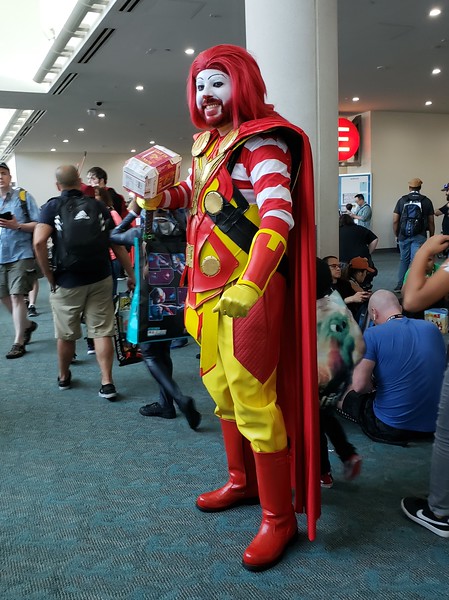 Ok, these are awesome! IT! 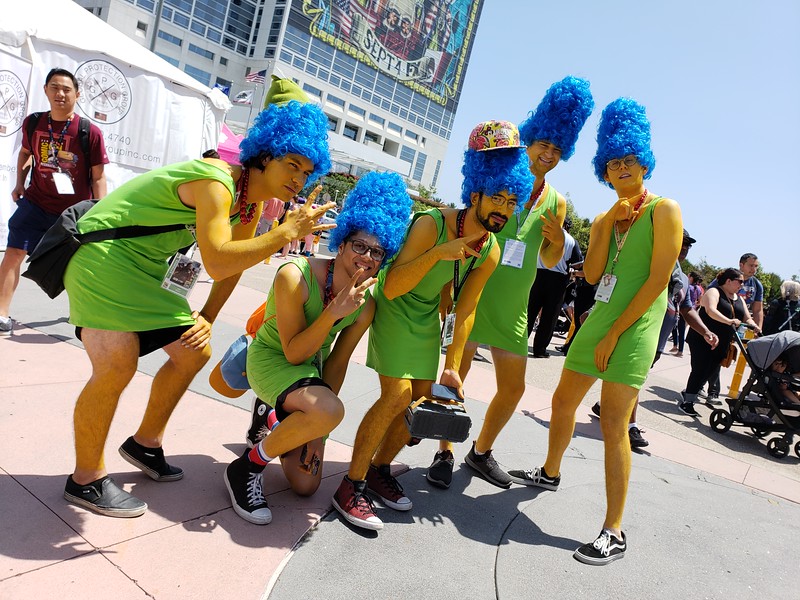 Zoiks! How awesome is this Scooby Doo group cosplay!? Jinkies, they even have the Scooby Snacks!!

We didn’t capture very much cosplay this year so we invite you to check our recap of cosplay from last year!