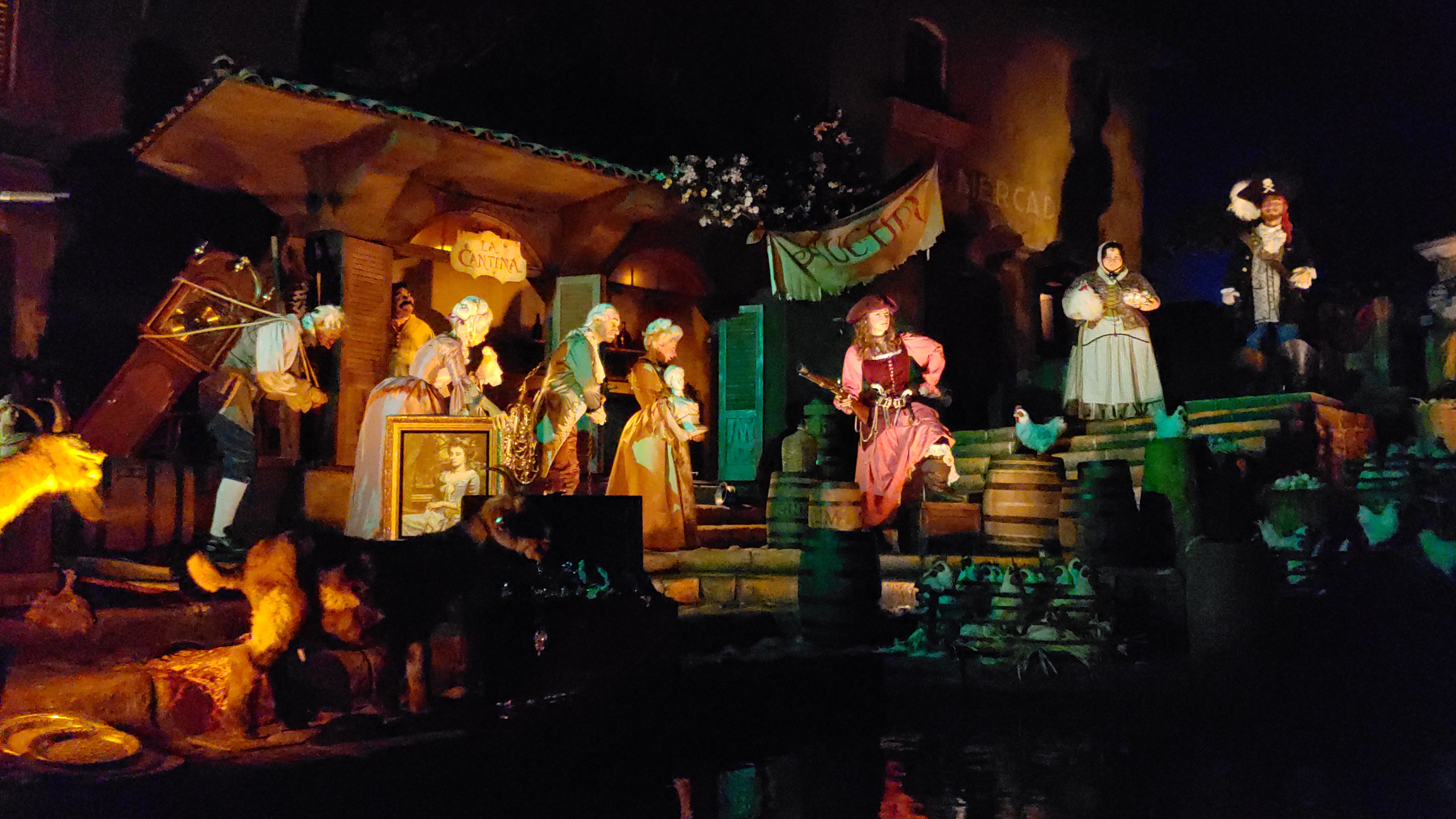 Disneyland celebrated the return of the popular Pirates of the Caribbean attraction on Friday, June 8, 2018 with updated show-scenes, the debut of an actual walk-around character from the attraction, commemorative opening-day collectible card, and special menu items around New Orleans Square.

The most noteworthy change on the 51-year-old attraction is the Auction scene which formerly featured Pirates bidding on a wench for a wife. The new scene — updated for more modern sensibilities — features a similar setup but the villagers and plunderers are now auctioning various treasures instead of… people. The infamous Red Head remains but in a new role as a dashing pirate with quite the hankering for rum… she has a name: Redd.

Other updates include the return of the fan-favorite “Dead Men Tell No Tales” audio echoing throughout the initial chambers of the attraction and culminating with the removal of the Davy Jones waterfall after the treasure room. Instead, he is replaced by a new sight gag of a skeletal pirate who seems to have fallen victim to the curse of the treasure while an opportunistic octopus seizes the moment to add a little personal bling. The tunnel is once again plunged into darkness with the kooky spooky warnings about the cursed treasure.

You can now meet Redd as she roams around New Orleans Square. Lemon-flavored Golden Churros at New Orleans Churro Cart and the Redd Velvet Cake at French Market Restaurant are only available through June 10. Look at his face! The pirate goes from skeleton back to normal as you go by him! So awesome, such a simple sight gag. #PiratesoftheCaribbean☠ pic.twitter.com/CgBVb0xTg8 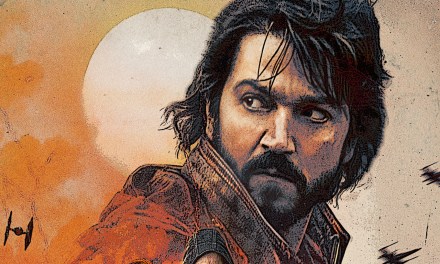