Based on the New York Times bestselling book series by Jane O’Connor and Robin Preiss Glasser, the animated family comedy centers around six-year-old Nancy, a high-spirited young girl whose zest and enthusiasm for all that is exquisite – including language, nature, art and color – transforms the ordinary into the extraordinary. 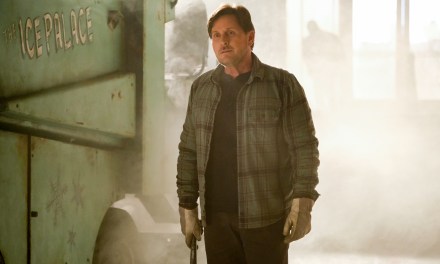