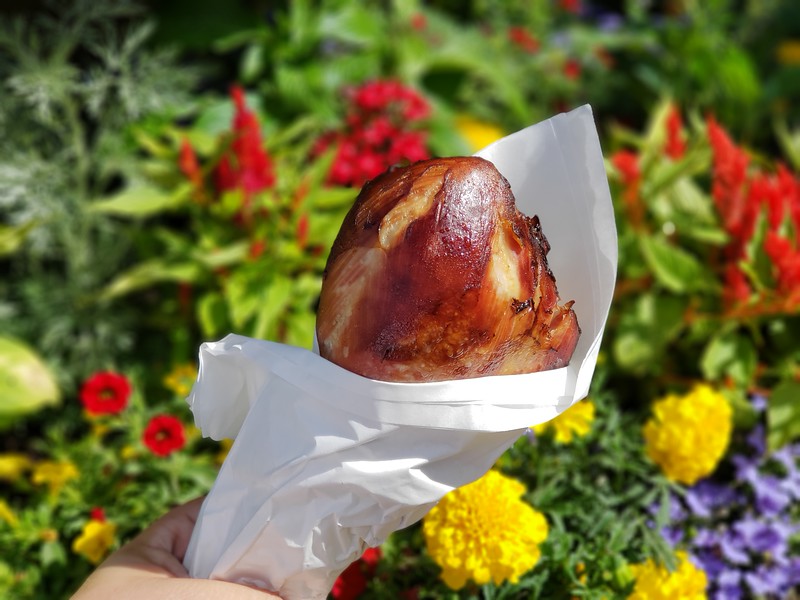 Pixar Pier is the newest update at the DIsneyland Resort and it brings with it a whole bunch of things to stuff your face. From hot dogs and churros to turkey legs and ice cream, there’s plenty of options to get your fill. While the Lamplight Lounge will certainly be the most high-profile new offering, there’s a bunch of quick options, too.

Have a taste of the new menu options awaiting you at Pixar Pier:

This opened earlier this year but features a fantastic lemon soft serve in addition to chocolate and vanilla. The kiosk is decidedly curated by the Snowman from Monsters Inc. Highlights include:

Found at the exit for the INCREDICOASTER, find a selection of fresh-baked cookies and flavored milks. Highlights include: 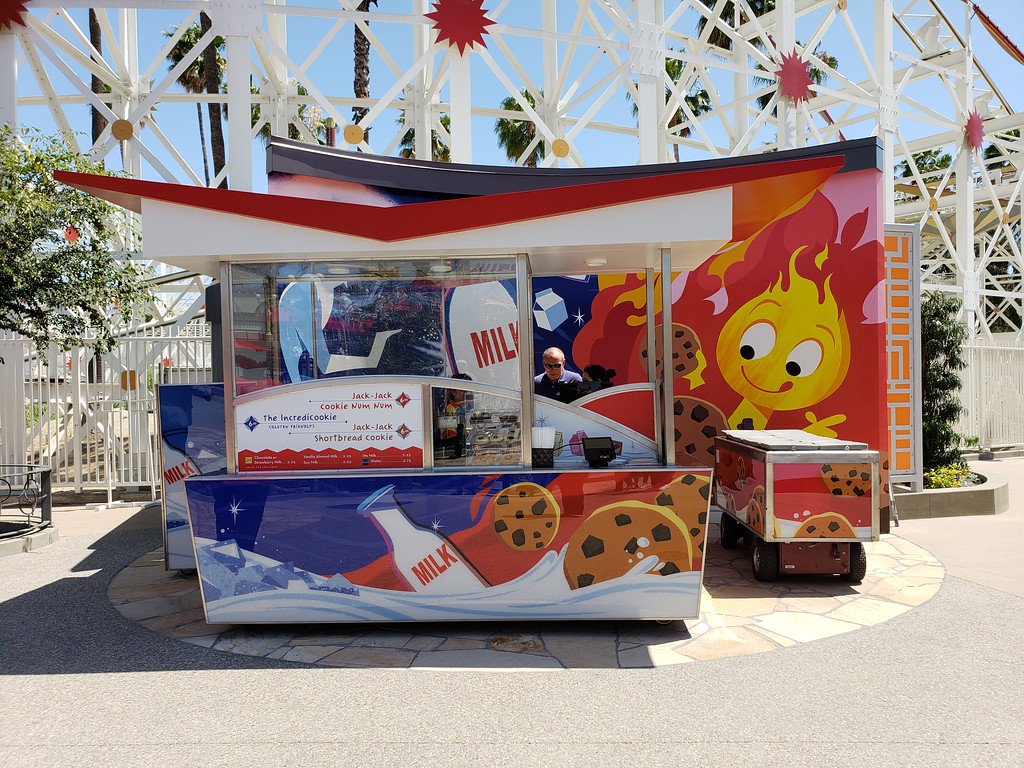 A Disneyland Resort staple, presented to you by Señor Buzz from Toy Story 2! Highlights include: 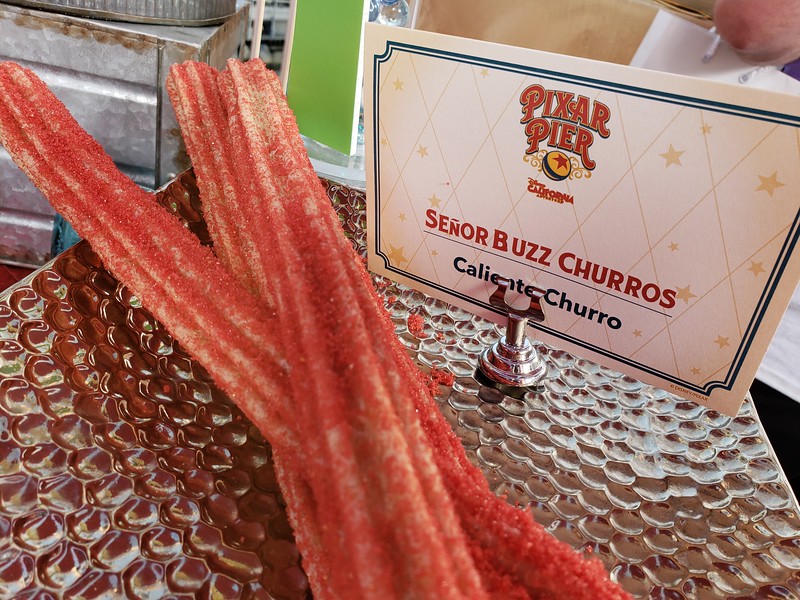 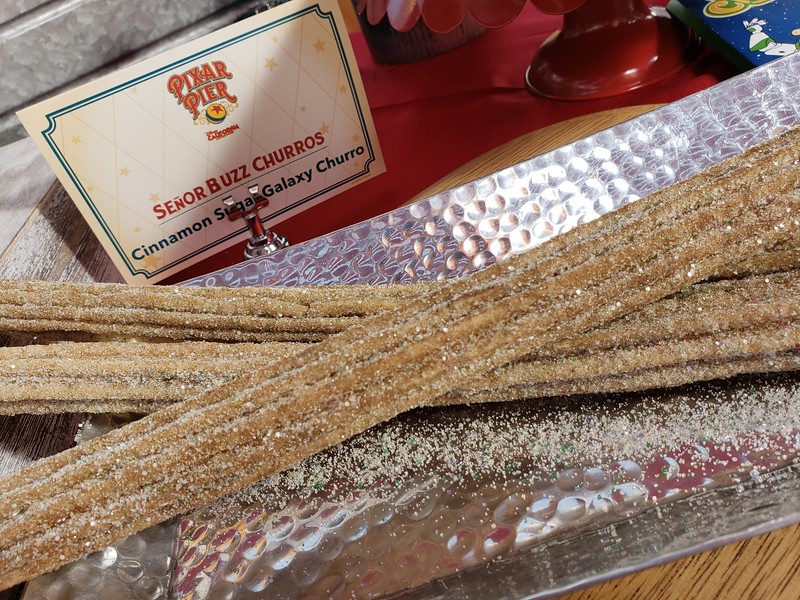 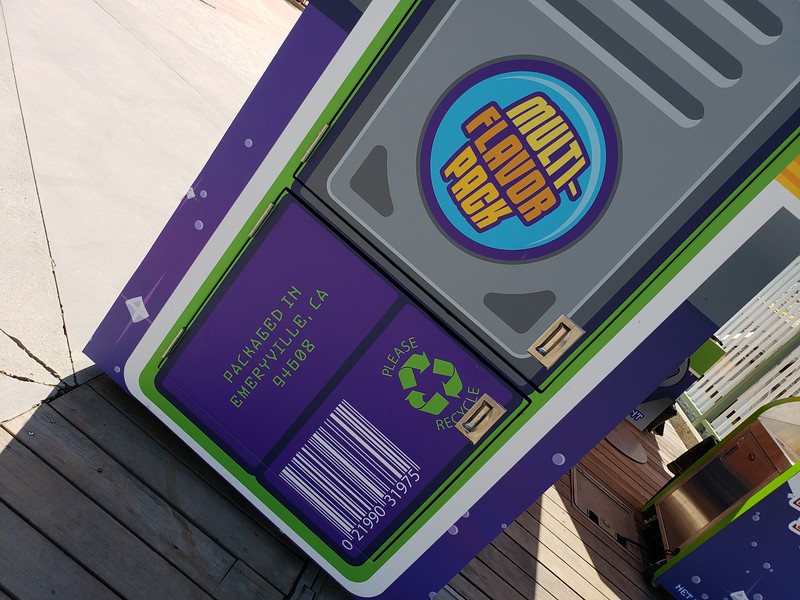 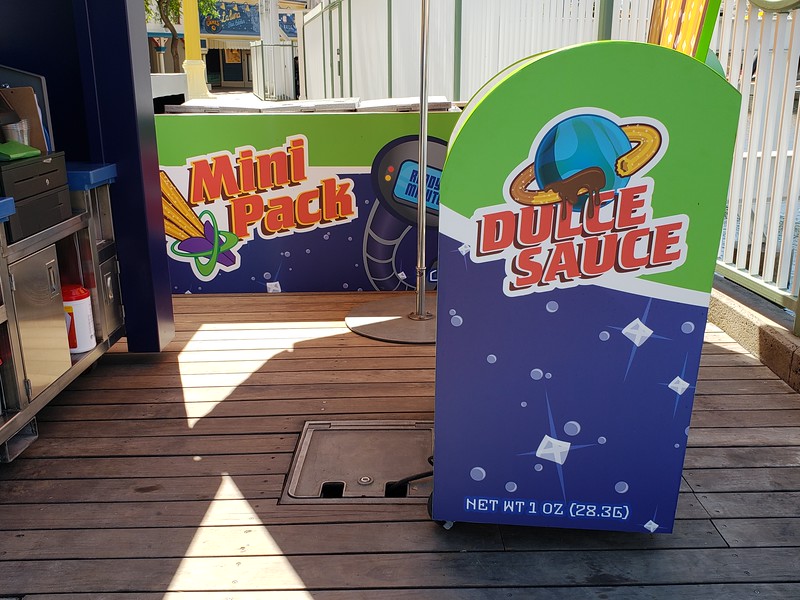 Themed to the fast-food chain shown in Toy Story 2, find juicy pieces of poultry from the over-sized kid’s meal box! Highlights include: 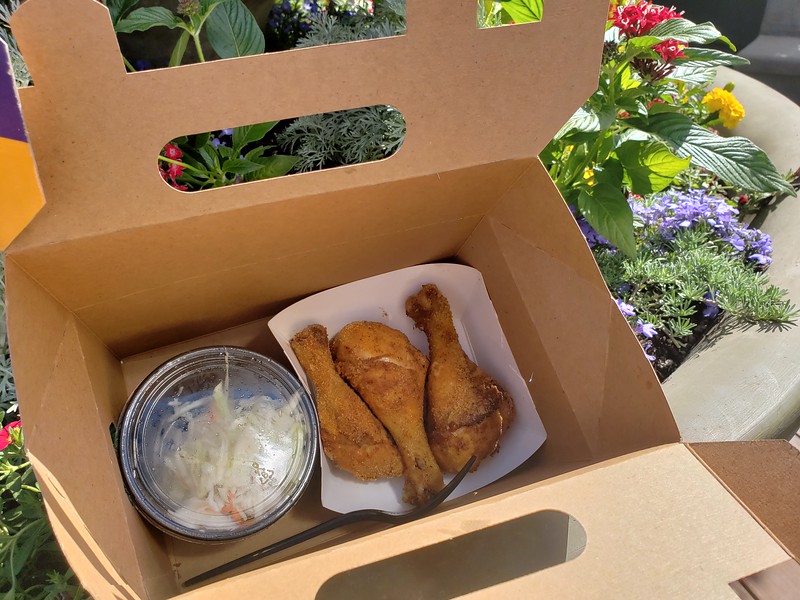 It comes in a cute to-go box! 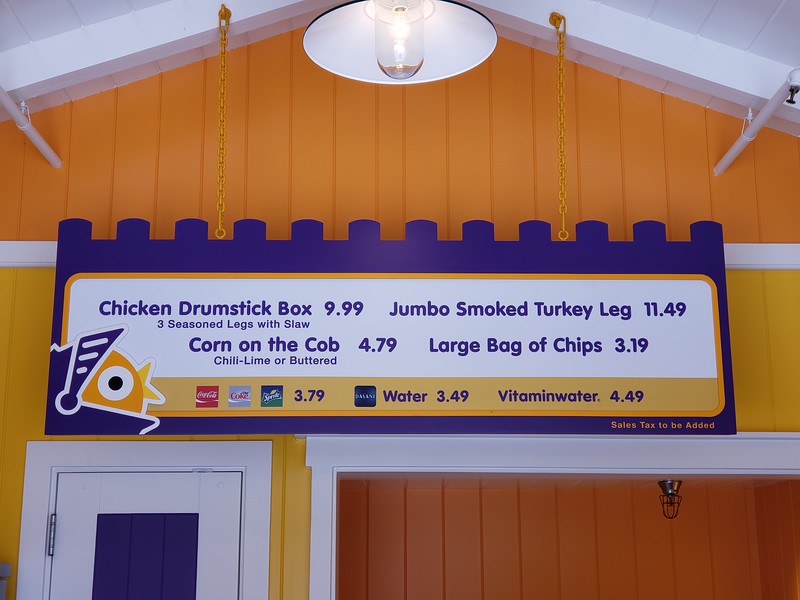 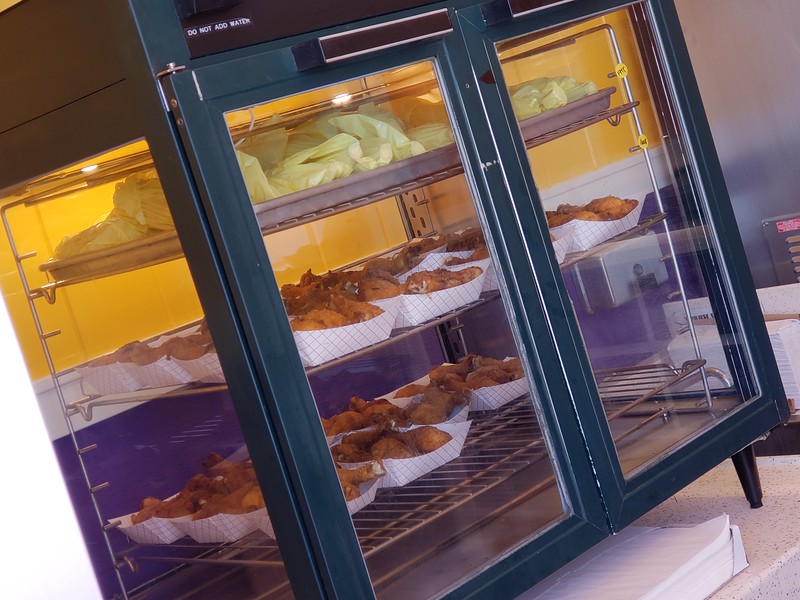 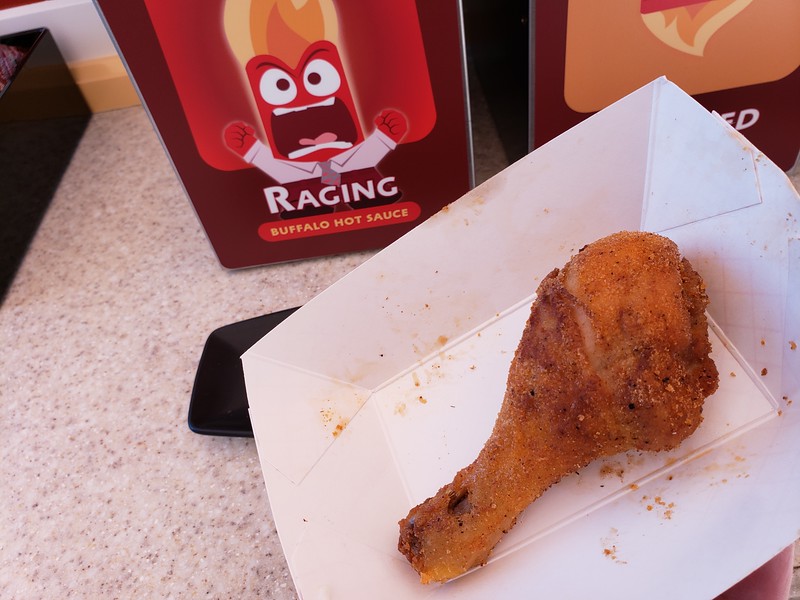 PRO TIP: Take your Poultry Palace chicken to the Angry Dogs station where you can douse it in Raging Buffalo Hot Sauce.

Themed after everyone’s favorite ornory emotion from INSIDE OUT, we find hot dots fired up by the flaming temper of Anger. Highlights include: 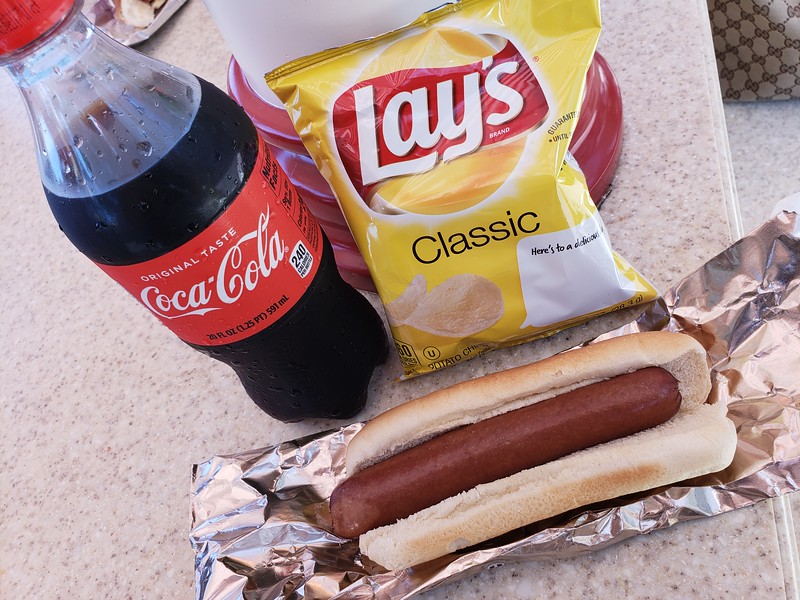 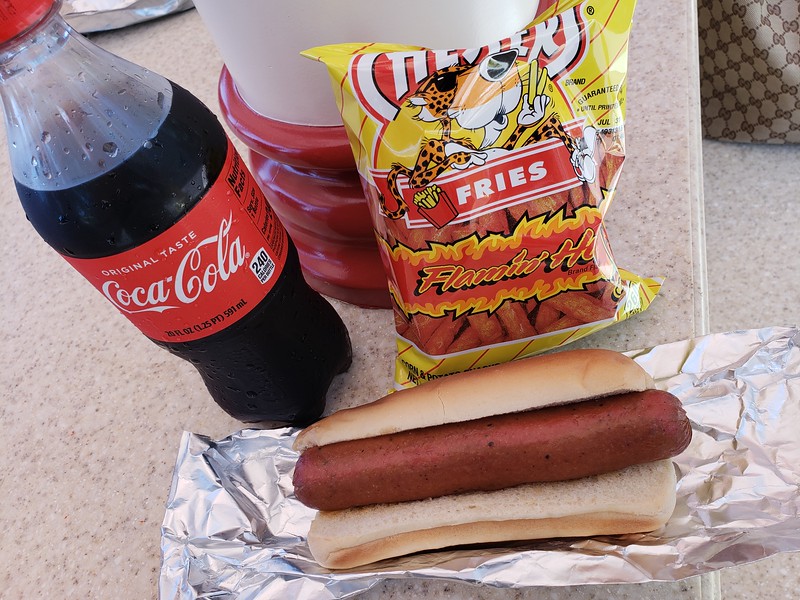 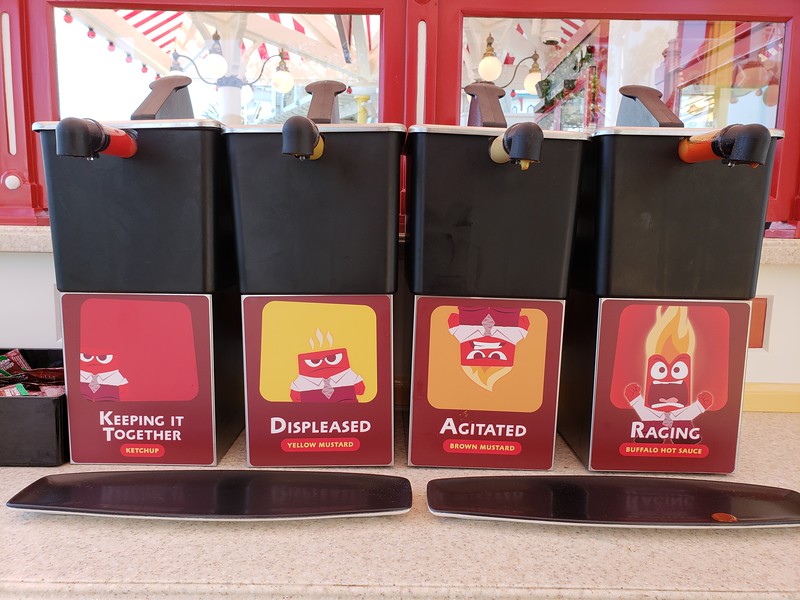 There’s also popcorn and other regular snacks available in the land! 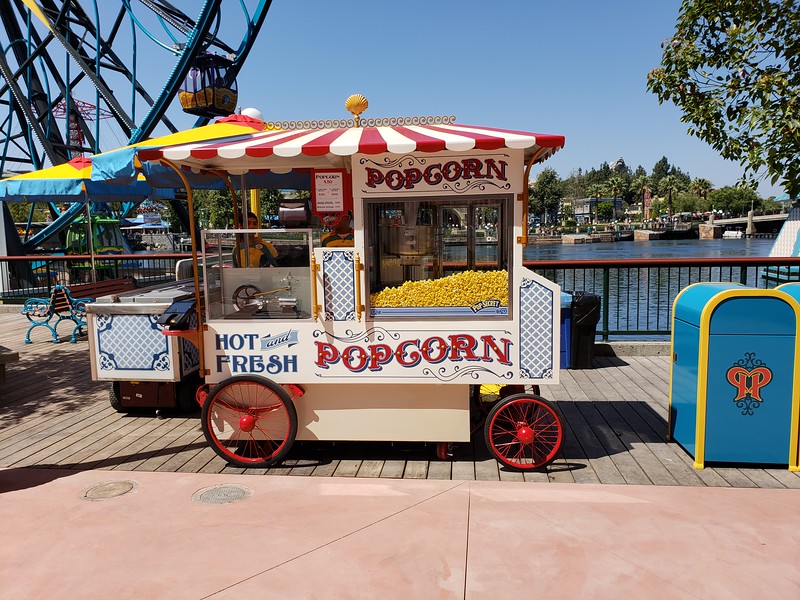