FIRST LOOK: Go for a spin on the ‘Pixar Pal-A-Round’

Perhaps the most modest changes of Pixar Pier were centered around the iconic experience of the classic ferris wheel — now known as the Pixar Pal-A-Round. Keeping its iconic Mickey face, the attraction now features gondolas themed to 24 different Pixar characters from its extensive library of films. Other than a redressed queue guests can expect the same thrills of Swinging Gondolas or the serene sight-seeing opportunities of Non-Swinging gondolas. 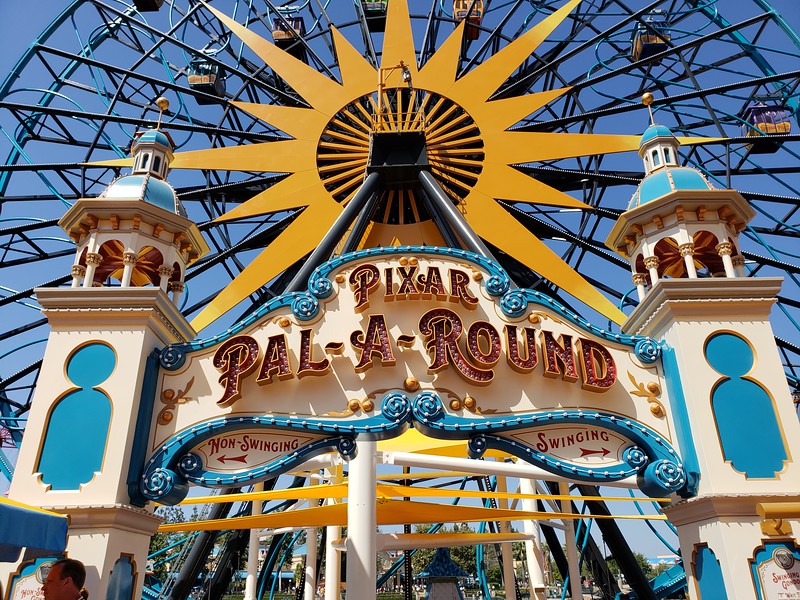 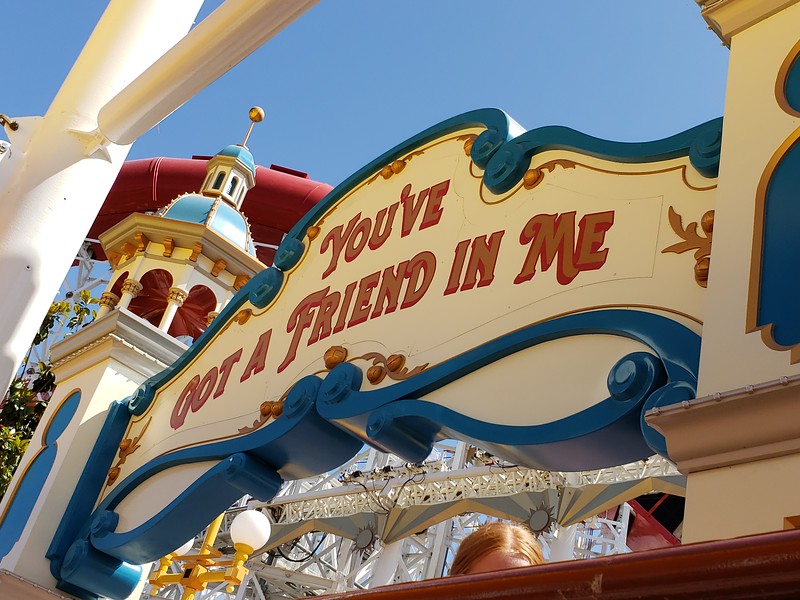 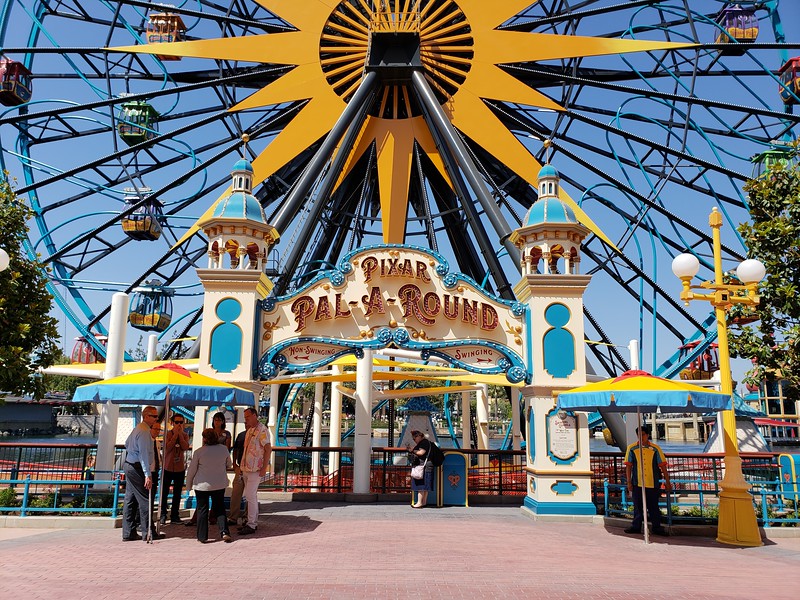 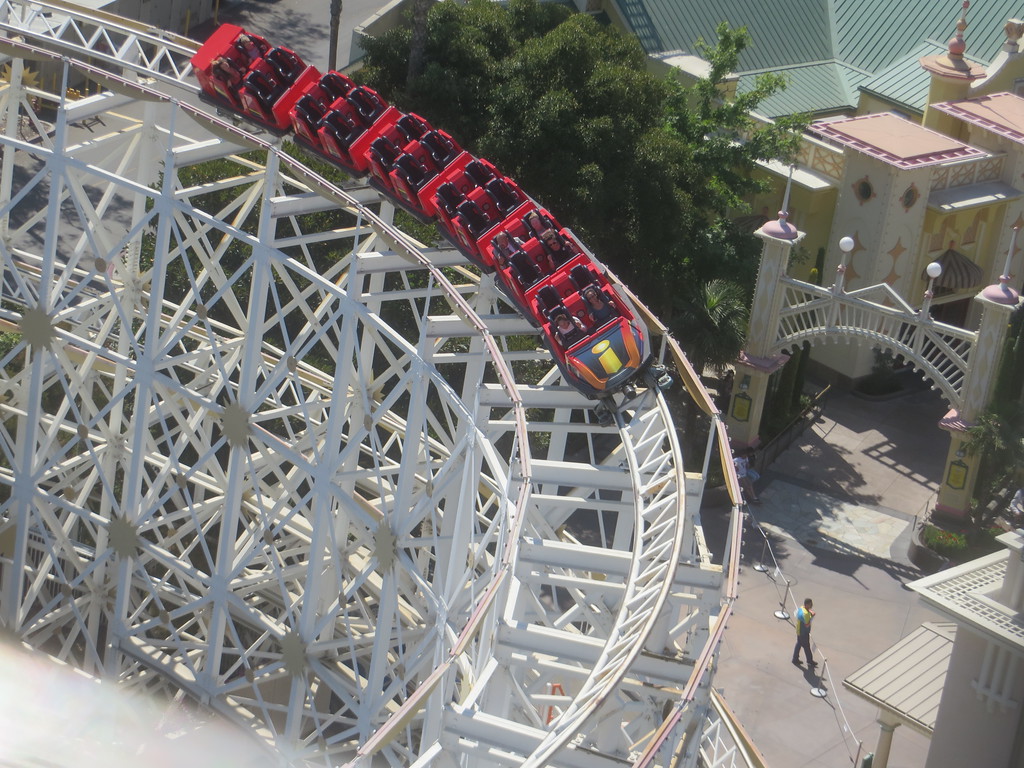 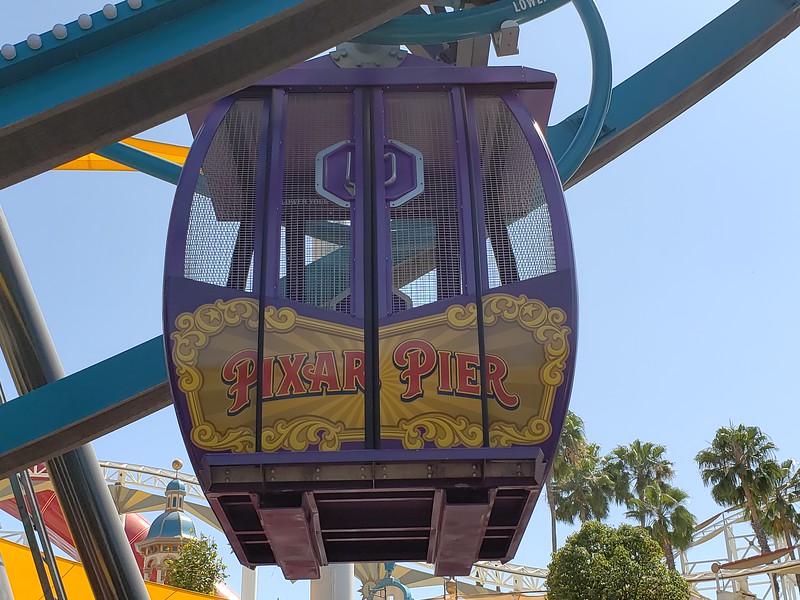 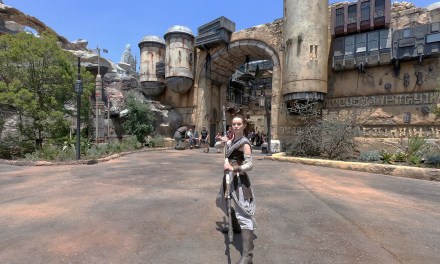 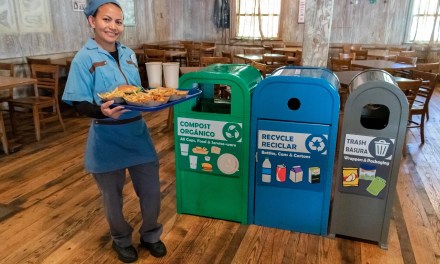 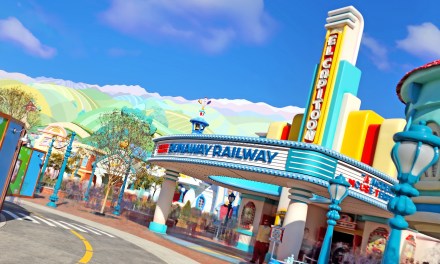