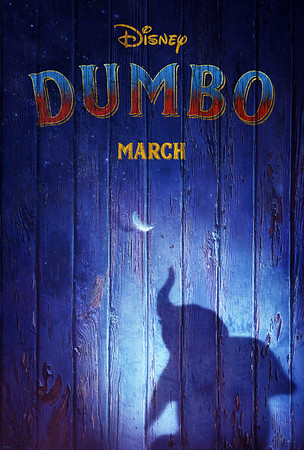 The first teaser trailer is here for DUMBO! The adorable elephant makes his live-action screen debut in a film by Tim Burton. The trailer features several familiar elements including an original recording of the iconic song “Baby Mine,” performed by Norwegian singer-songwriter Aurora. What else will you see? Pink Elepahants on parade, storks, a circus train, and more! 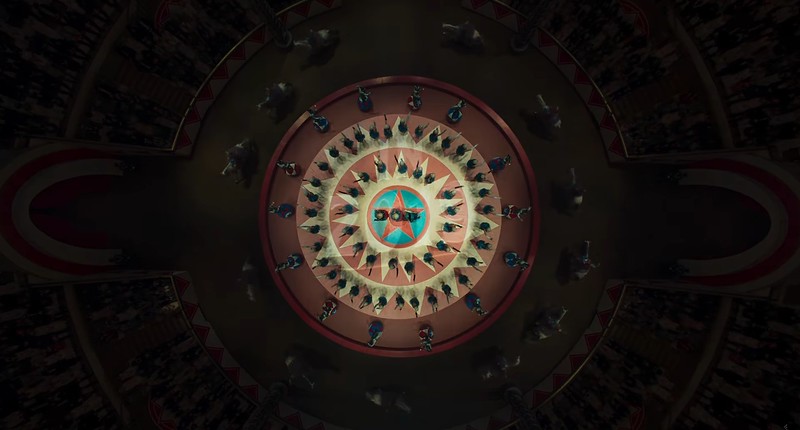 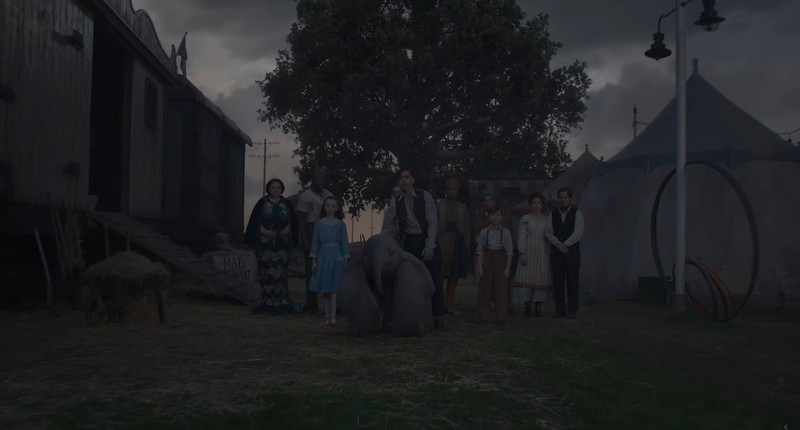 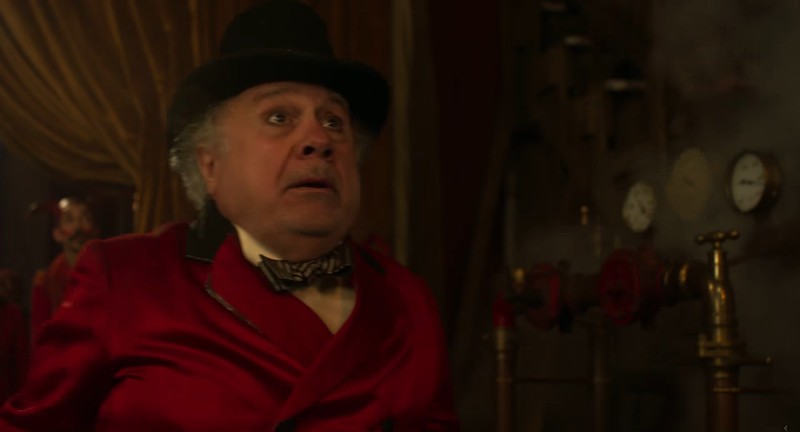 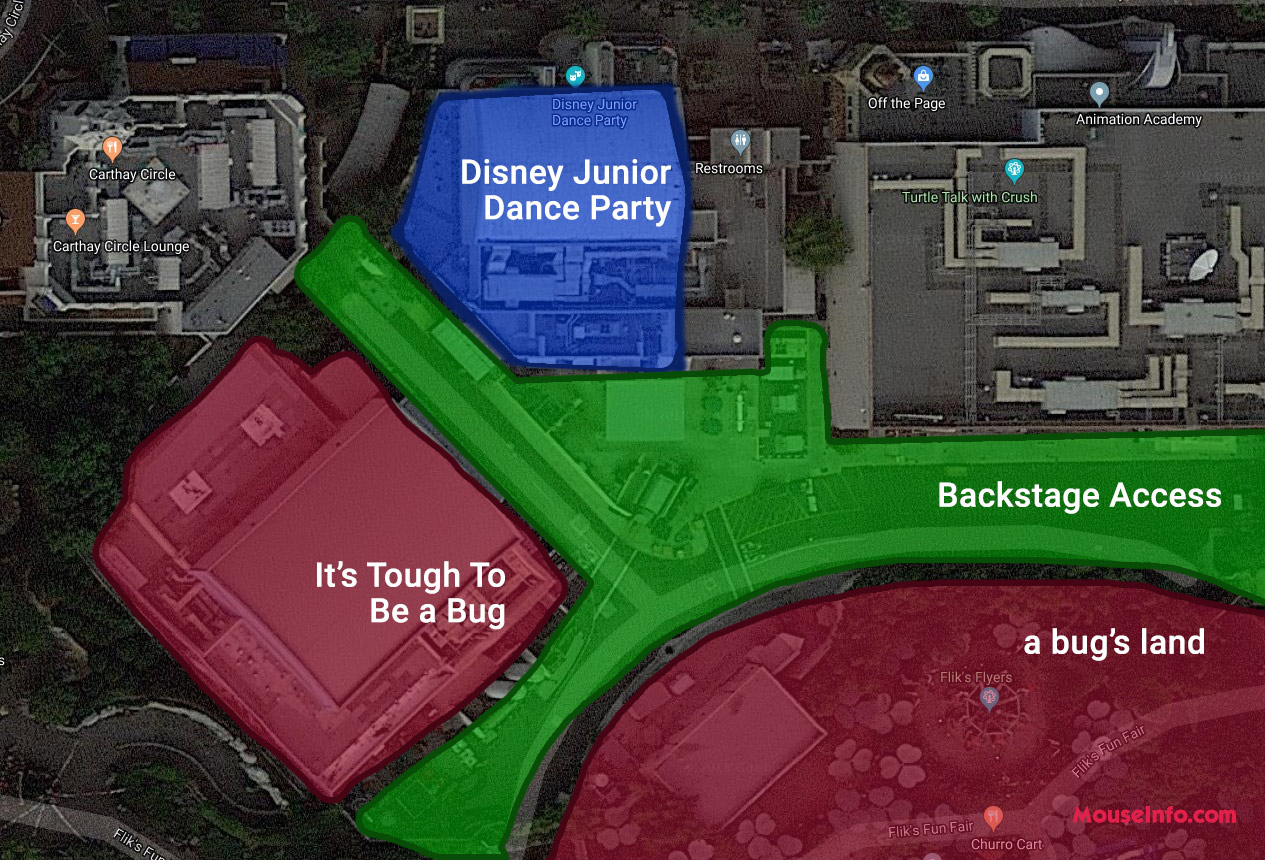