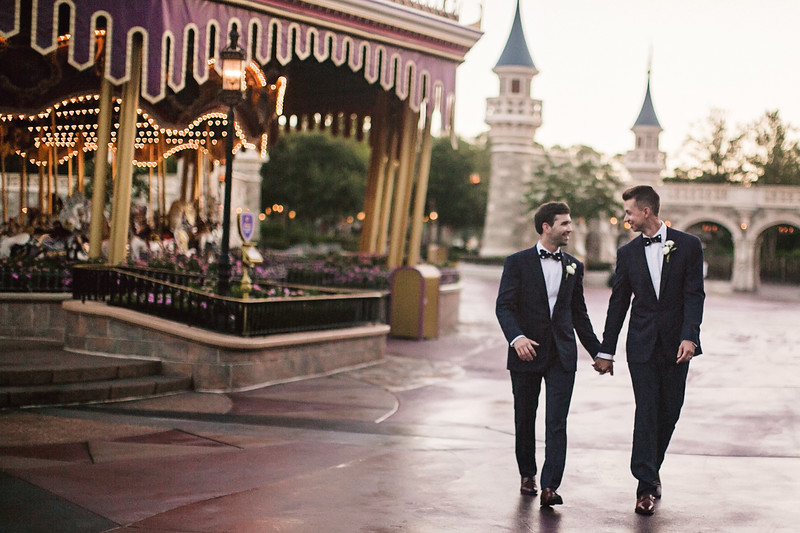 After making a popular one-episode debut, it seems a series pickup has been made for “Disney’s Fairy Tale Weddings” which returns for a six-episode run on MONDAY, JUNE 11 (8:00 p.m. EDT)!

The show returns ELEVEN new couples, surprise musical performances, unexpected appearances, captivating celebrations, and of course, lots of Disney magic. From epic hidden camera engagements to romantic fairy tale weddings, each episode will showcase enchanting stories and spectacular settings from Disney destinations around the globe. Hosted by real-life couple Stephen “tWitch” Boss (“The Ellen Show”) and Allison Holker (“Dancing with the Stars”), the series goes inside the intimate plans of each couple as they celebrate their unique love stories with the help of Disney’s Fairy Tale Weddings & Honeymoons.

With stunning venues at the Walt Disney World Resort; Disneyland Resort; Aulani, a Disney Resort & Spa; on Disney Cruise Line ships and more hosting these momentous occasions, each celebration is meticulously planned with heartfelt detail and unforgettable moments for each couple. Two special couples have stories that tie them to stunning musical performances by superstar Olivia Newton-John and country music sensation Hunter Hayes. And, a sports-obsessed couple gets the opportunity of a lifetime when the NHL’s Stanley Cup, one of the most iconic and oldest trophies in professional sports, makes a rare appearance at their reception. 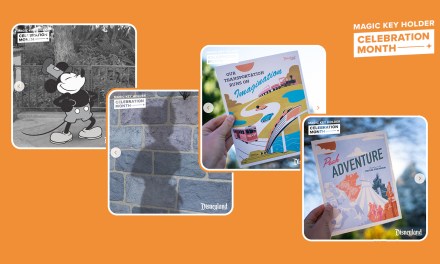