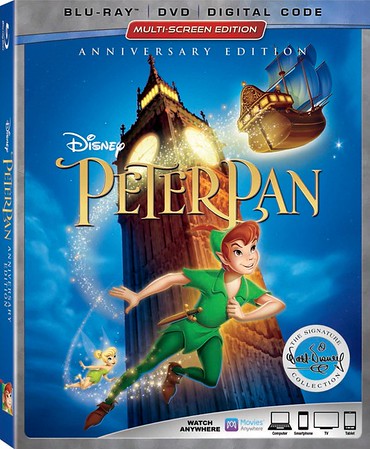 PETER PAN is joining the Walt Disney Signature Collection with a home release on Digital and Movies Anywhere on May 29 and on Blu-ray June 5. This release celebrates 65th anniversary of the original theatrical debut will boast a slew of new bonus features and, as with other releases, access to all the legacy content too.

PETER PAN is the seventh title to join the Walt Disney Signature Collection which includes groundbreaking films created or inspired by the imagination and legacy of Walt Disney, featuring timeless stories and characters that have touched generations. The film takes its place alongside “Snow White and the Seven Dwarfs,” “Beauty and the Beast,” “Pinocchio,” “Bambi,” “The Lion King” and “Lady and the Tramp.” 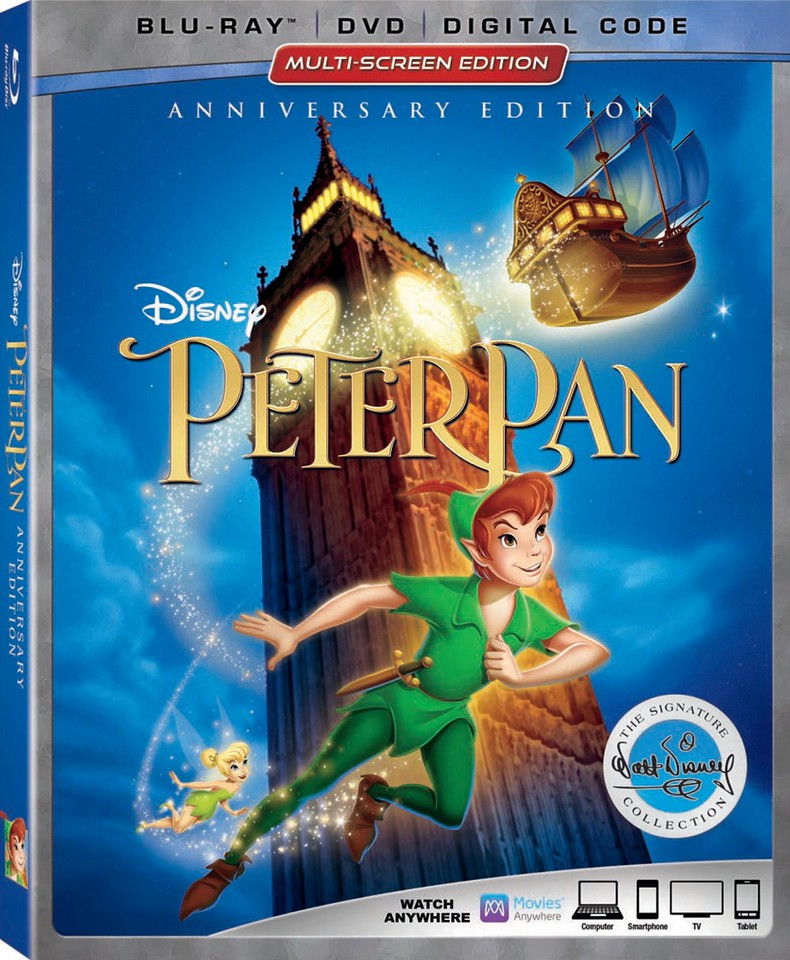