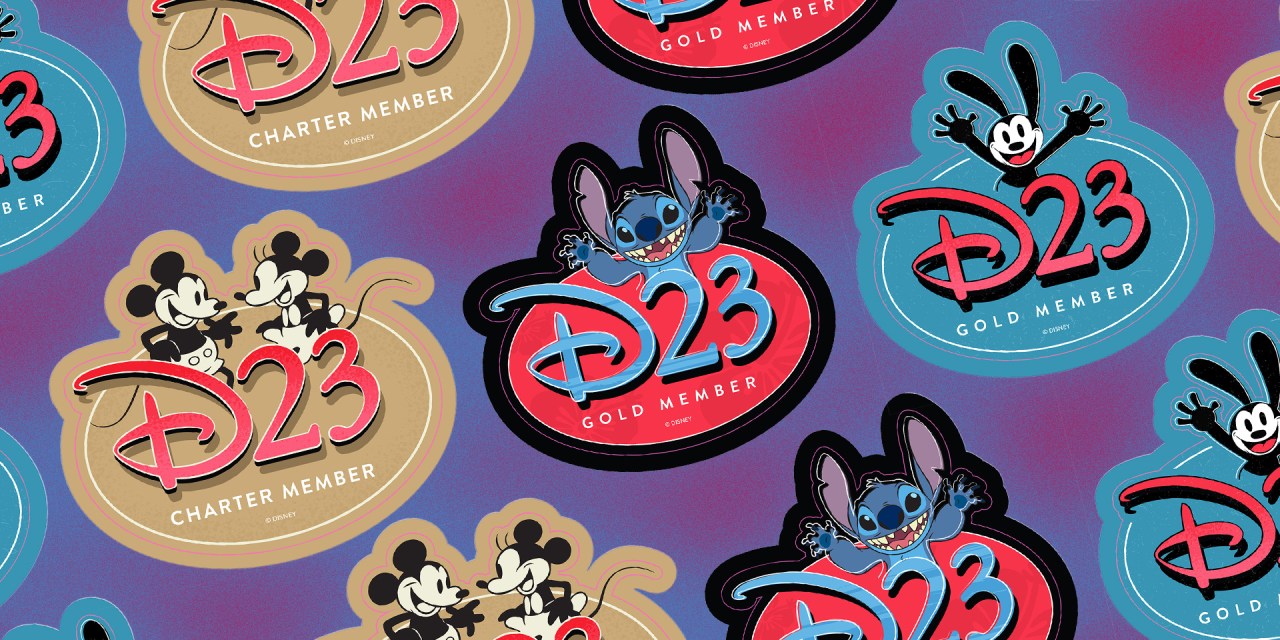 D23 is kicking off its 13th anniversary this year with a slew of announcement of the D23 Member Appreciation Month! The special event includes the announcement of member gifts, events, merchandise, and more!

D23 Charter Members (who have been Gold Members since 2009) will automatically receive an exclusive magnet in addition to their initial selection, this one featuring Mickey & Minnie from Plane Crazy!

Two new pins have been announced and are exclusive to Gold Members. 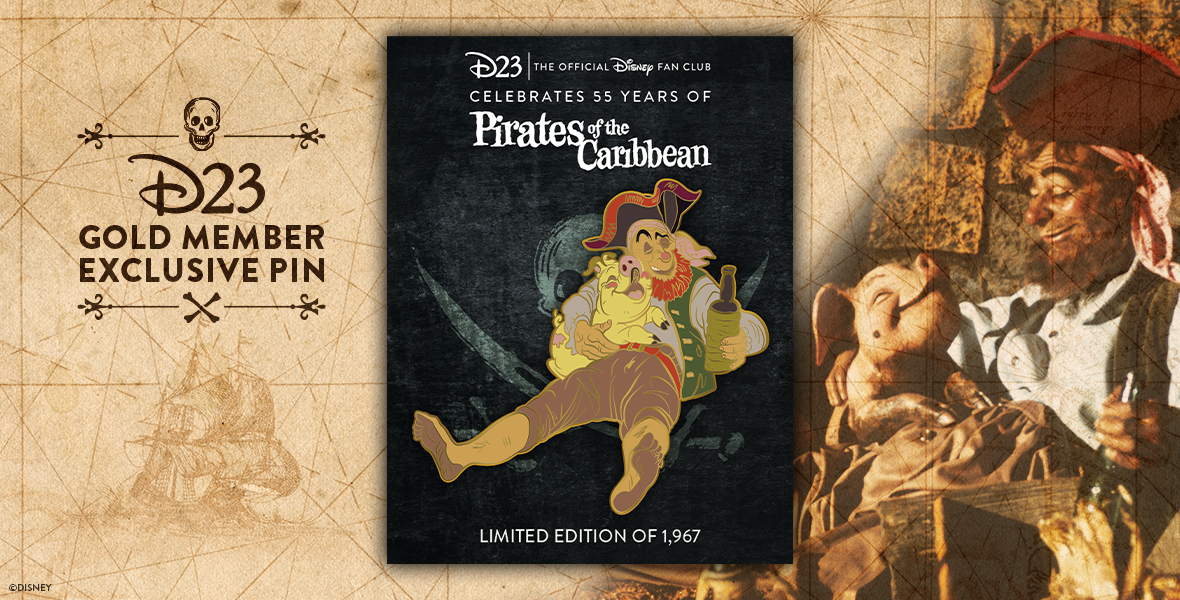 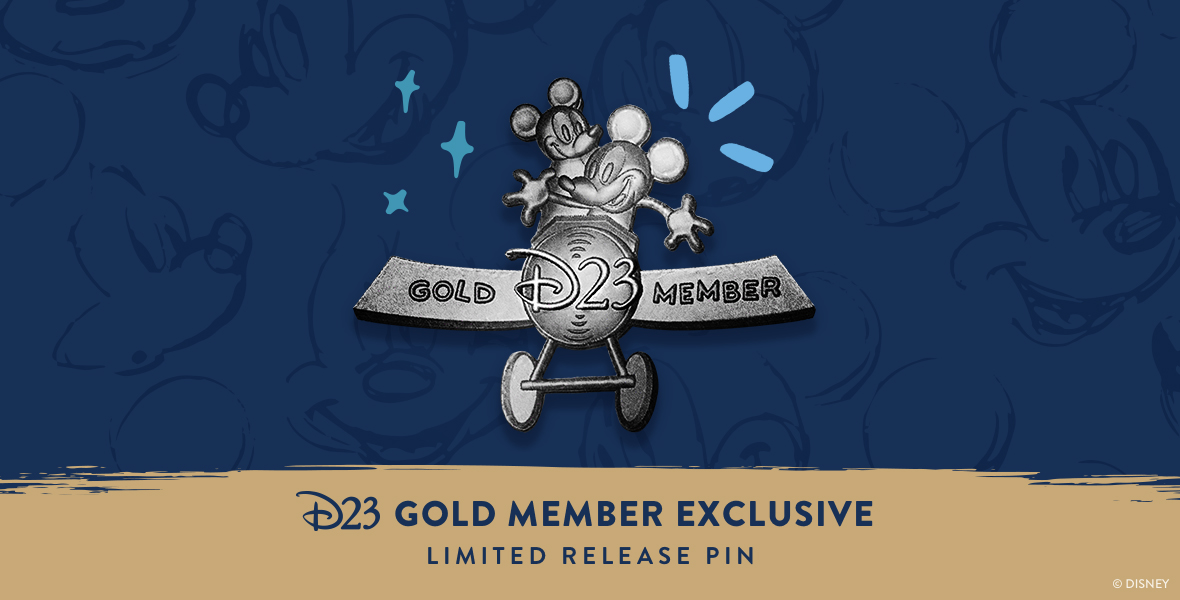 In addition to free shipping all month long on shopDisney, which is available to all D23 Members (Gold or General), the following new offers were recently announced for Gold Members:

New in-person and virtual events for members coming over the coming months:

Find even more details on the official D23.com website.