Cuddle me to death with the new images, poster, and trailer for CHRISTOPHER ROBIN!!

CHRISTOPHER ROBIN is about the cutest thing to come out of the Disney Studios in quite some time. You only have to look as ANYTHING released yet for the upcoming film. Today, we get a new trailer, poster and stills to enjoy and take in all the sweetness. Previously we’d only seen teases of Pooh bear but now we get a glimpse of the entire Hundred Acre Woods crew. 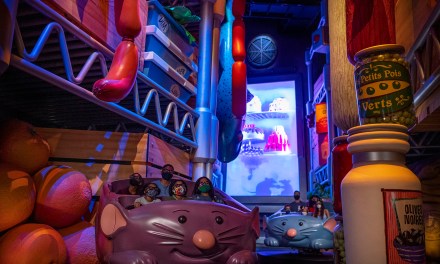 PICTORIAL: Crowds and construction plus new eats and merch kick off 2020 at the Happiest Place on Earth