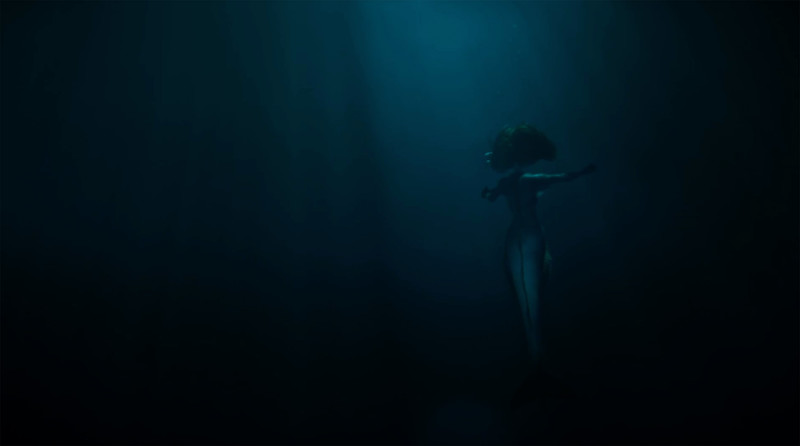 The first episode of SIREN has finally surfaced and the show made a huge splash. In fact, it was biggest drama launch on FREEFORM in over 2 years. Tons of promotional marketing for this show have pushed a mysterious, edgy, and scary take on the world and lore of mermaids.

Can the show sustain? That much has yet to be seen but the show was a big hit on launch with women 18-34. In the first three days after its launch, SIREN generated 4.3 million views across linear and digital platforms, making the series the best digital drama debut in Freeform history.

SIREN airs on FREEFORM Thursdays through May 31, 2018. 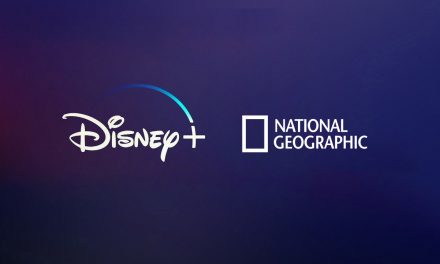