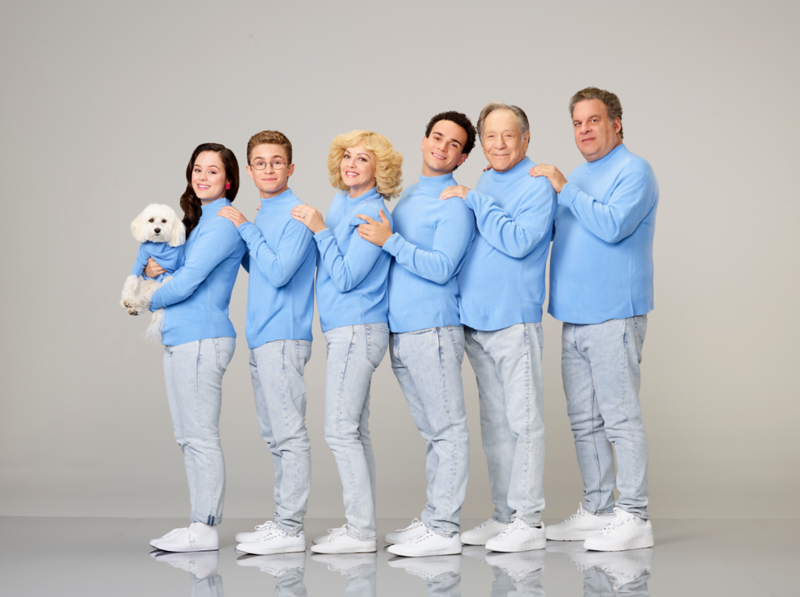 ABC just confirmed a straight-to-series order of a new spinoff for THE GOLDBERGS.

Gotta say we’re not terribly excited for this one as this new show will be set in 1990-something (a play off the original’s non-specific timeline of being set in the 1980s) but instead of centering around the heart of the show — the Goldbergs — it will instead be centered around the teachers of William Penn Academy. A one-off episode was aired previously and we were not fans but it would seem ABC is optimistic for the growth potential.

The show will be led by Tim Meadows (Principal Glascott), Bryan Callen (Coach Mellor) and AJ Michalka (Lainey Lewis) – who, despite their eccentricities and crazy personal lives, are heroes to their students.

The unnamed series is slated for 2018-2019 release. If we didn’t know any better we’d say that the show was destined for Disney’s upcoming streaming service but no mention was made at all of exactly where the show will air. 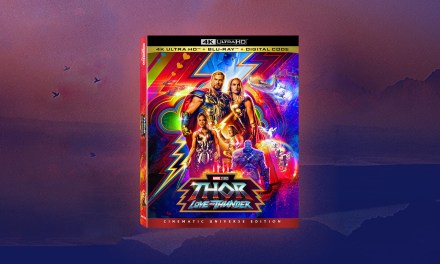 REVIEW: Feel the LOVE AND THUNDER with home release of the newest THOR, featuring hilarious Commentary by Taika Waititi