WALL-E and A BUG’S LIFE coming to El Capitan Theatre in celebration of Earth Day! 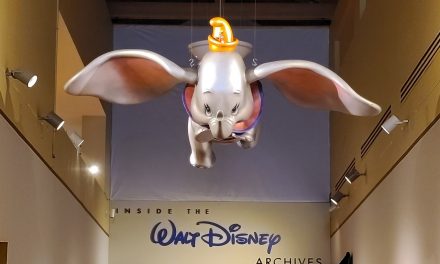