This year, “DuckTales” and its “Woo-oo!” TV movie will be seen in 34 languages in 162 countries on Disney XD channels and Disney Channels worldwide.

“DuckTales” is executive produced by Annie Award-nominee Matt Youngberg, with Francisco Angones serving as co-producer and story editor, and Sean Jimenez  as art director. The series is a production of Disney Television Animation and carries a TV-Y7 parental guideline. 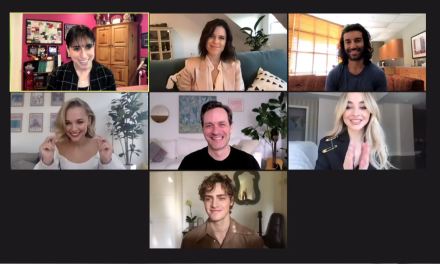