Almost a full year ago we learned that multiple award-winning actor, playwright and composer Lin-Manuel Miranda joined the voice cast of the new DUCKTALES series and we’ve been patiently waiting for his work to debut but we now finally have confirmation for a May 11 debut!

In that episode we’ll be introduced to the updated version of Fenton Crackshell-Cabrera! If that name doesn’t sound familiar that’s because he has a new hypen in his name (indicating his Latin-American descent) AND of course you might better know the character by his alter-ego: GIZMODUCK! The character is brilliant young intern working for Scrooge McDuck’s personal mad scientist, Gyro Gearloose.

Miranda will recur alongside the talented voice cast which includes David Tennant as Scrooge McDuck; Danny Pudi,Ben Schwartz and Bobby Moynihan as the voices of Huey, Dewey and Louie, respectively; Kate Micucci as Webby Vanderquack; Beck Bennett as Launchpad McQuack and Toks Olagundoye as Mrs. Beakley.

The Emmy® Award-nominated hit series will now air daily on Disney Channel, beginning TUESDAY, MAY 1 with premieres every Friday in May, and new episodes and shorts debuting throughout the summer across Disney Channel, DisneyNOW and Disney Channel YouTube. 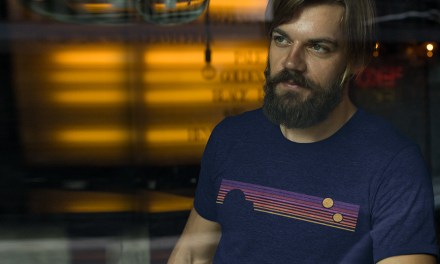