An interstitial teaser that aired during Disney’s “ZOMBIES” on Disney Channel last week revealed that Disney DESCENDANTS 3 is coming to Disney Channel summer 2019.

The video features “Mal” (daughter of Maleficent) and alludes to a new villain character – Mal’s father – joining the hugely popular story of the teenage sons and daughters of Disney’s most infamous villains. We know who her mom is so which villain is she going to be calling “Pops”?

DESCENDANTS 3 will begin production in Vancouver this summer for a debut next year on Disney Channel. Emmy® and DGA Award-winning director Kenny Ortega (“Descendants,” “High School Musical” trilogy) is the director, executive producer and choreographer.

Reprising their roles are Dove Cameron as Mal, Cameron Boyce as Carlos, Sofia Carson as Evie, Booboo Stewart as Jay, Mitchell Hope as King Ben and China Anne McClain as Uma. Additional casting for DESCENDANTS 3 will be announced at a later date. Aside from Mal’s father you can most assuredly expect the introduction of more villain’s kids. 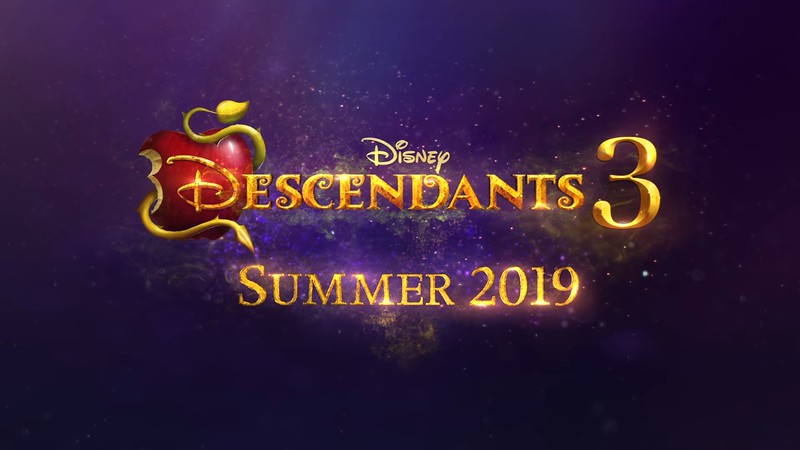 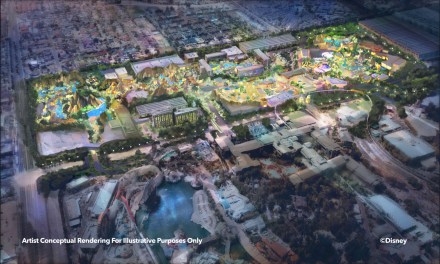