In addition to Ballast Point’s iconic beers, including its flagship Sculpin IPA, the location will serve exclusive, limited-edition beers available only at Downtown Disney. The space will house Downtown Disney’s first-ever on-site brewery, as well as a tasting room, kitchen and outdoor beer garden.

Other exciting experiences slated to open in 2018 include: 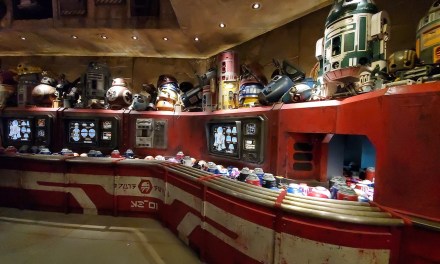