A new featurette debuted recently takes us on a behind-the-scenes journey into the world of STAR WARS: THE LAST JEDI.

We learn about new locations around which action takes place in the film. The first location we learn more about is Canto Bight which was filmed in Dubrovnik, Croatia and the other is Crait which was filmed in Salar de Uyuni, Bolivia. We also take a look at better known Ahch-To filmed at Skellig Michael, Ireland which we saw briefly at the end of THE FORCE AWAKENS. 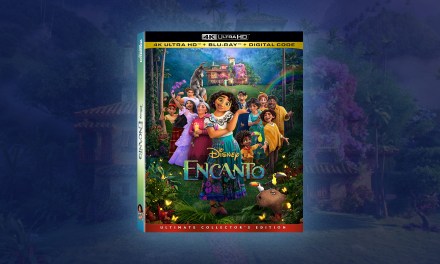 ENCANTO is ready for your casita on Disney+ AND on Digital Dec. 24; physical release in Feb.