In the newest episode of SCIENCE AND STAR WARS, the hosts explore everything about the science behind bounty hunter Boba Fett. Daniel Logan, who played the character in the film joins the show to test out how strong his armor really was in the real world.

As the Star Wars universe’s most famous bounty hunter, Boba Fett has an armored chest plate, a back-mounted jet pack, wrist gauntlets housing a fiber cord whip, and a mounted blaster and a mini-flamethrower. Watch what happens when the actor who played young Boba Fett in Star Wars Episode II: Attack of the Clones tests a recreation of Boba Fett’s armor, a 5.5 Kevlar vest whose tensile strength makes it 5x stronger than steel against Star Wars level weaponry.

Over the course of the series, Science and Star Wars explores science fantasy, science fact, and the gray area in between, every Tuesday on the official Star Wars Facebook page. 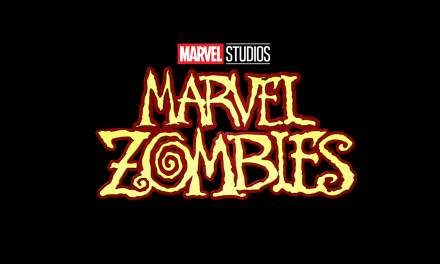