Can we really be frozen in Carbonite? The science says…

“I love you. I know. Indelible words from an iconic moment in the Star Wars saga. It was the precursor to the iconic moment in which Han Solo is frozen in carbonite. Now this movie took place “along time ago” but is that technology something that can be replicated today? The STAR WARS AND SCIENCE show aimed to find out.” Will it work though?

Although scientists can create artificial skin and accelerate bone healing with tiny bubbles filled with genetic material, modern medicine is limited in the ability to replicate the marvels of the Star Wars universe like Carbonite and Bacta Tanks. Watch as the host attempts to simulate a real-life Bacta tank using a chemical that can absorb water 200-300 times its own mass in water.

Over the course of the next seven episodes, Science and Star Wars will continue to explore science fantasy, science fact, and the gray area in between, Tuesdays on the official Star Wars Facebook page. 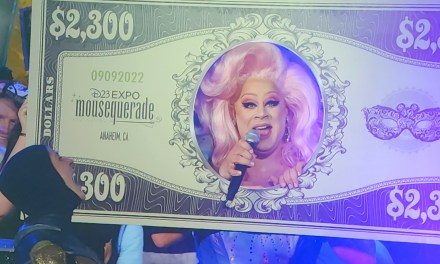 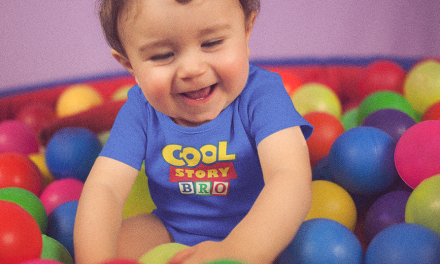