Probably one of the most breathtaking moments of the Live Action presentation was Jon Favreau’s new live-action take on Disney’s 1994 classic animated film “The Lion King.” Alan Horn surprised attendees with a sneak peek of The Circle Life. It left us wanting more and definitely with every single one of the feels.

The technology team behind the movie are introducing all-new film-making techniques that promise striking visuals never before seen on the big screen—bringing celebrated characters to life in a whole new way.

Favreau, who was behind 2016’s blockbuster live-action remake of “The Jungle Book,” joined Bailey on stage. “This is a story that belongs to everyone who grew up with the original film,” said Favreau. “I wanted to demonstrate that we could be respectful of the source material while bringing it to life using new techniques and technologies. We wanted to do something special for the D23 Expo audience and give them a first look at what we’re up to.”

“The Lion King” is one of the biggest animated films of all time with a lifetime global box office gross of $968.8 million. It won Academy Awards® for the original song “Can You Feel the Love Tonight” (Elton John, Tim Rice) and original score (Hans Zimmer). In 1997, the stage production inspired by the film made its Broadway debut, subsequently winning six Tony® Awards; 19 years later, it remains one of Broadway’s biggest hits. Starring Donald Glover as Simba, and James Earl Jones as—naturally—Mufasa. 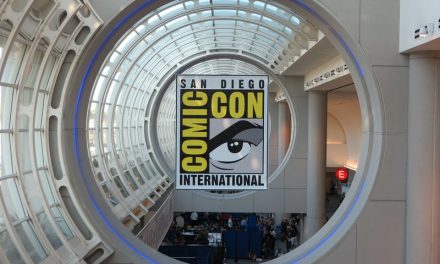