In an unexpected move today at San Diego Comic-Con, the creators for the new DuckTales show coming to Disney XD confirmed with a tease of new concept that Darkwing Duck will be appearing (with this motorbike to boot) along with a host of his familiar villains including Negaduck, Megavolt, and Quakerjack.

We weren’t allowed to take pics but take our word it’s AWESOME! 🙂

We just about fell over with the announcement. Other characters we can expect to see when the show returns are Flintheart Glomgold, Magica DeSpell (and her shadow), and a lovely gilded hair adventurer who we can only assume is Glittering Goldie!

We’ll have more soon including video from the panel. 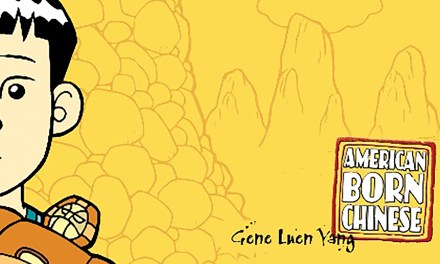