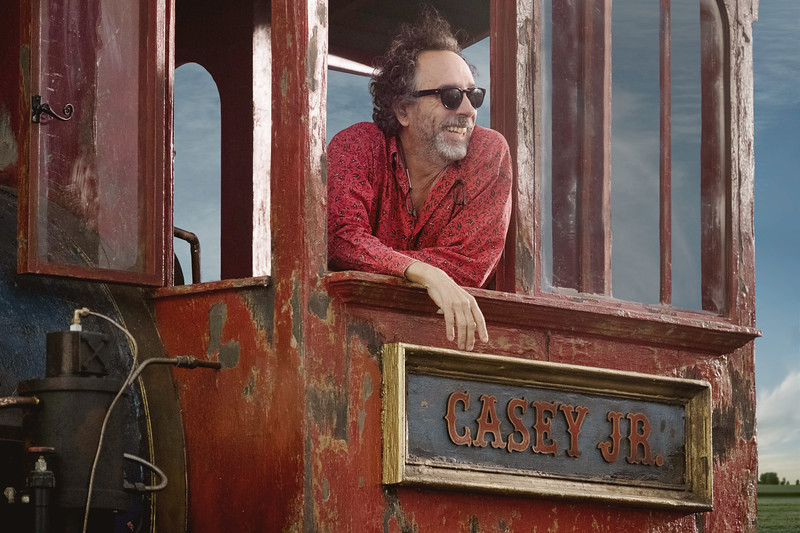 This past weekend at the D23 Expo 2017, Disney confirmed a bunch of details about their upcoming live-action film slate and one of those announcements was that production is finally underway on the live-action reboot of DUMBO. The project is under the helm of Tim Burton which should give quite the interesting twist to the world we know from the 1941 animated classic.

Although Burton couldn’t be on hand at the event, he did send a video message in which he shared, “DUMBO was always one of my favorite Disney films. We’re trying to give it the same heart, feeling and emotion that we all loved about the original.”

Utilizing state-of-the-art visual effects to portray Dumbo and many of his four-legged counterparts, DUMBO will be filmed entirely in England, both at Pinewood Studios and Cardington Studios.

DUMBO introduces Holt Farrier (Colin Farrell), a former circus star who finds his life turned upside down when he returns from the war. Circus owner Max Medici (Danny DeVito) enlists Holt to care for a newborn elephant whose oversized ears make him a laughingstock in an already struggling circus. But when Holt’s children (Nico Parker and Finley Hobbins) discover that Dumbo can fly, persuasive entrepreneur V.A. Vandevere (Michael Keaton) and an aerial artist named Colette Marchant (Eva Green) swoop in to make the peculiar pachyderm a star. 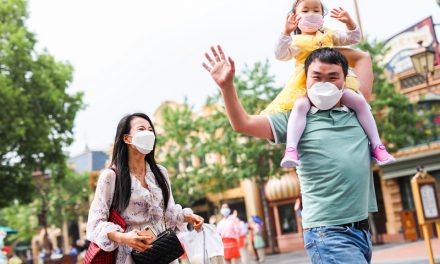