When it premiered on ABC, the series broke new ground for its realistic portrayal of a working-class family, the Conners, barely scraping by in the fictional town of Lanford, Illinois.  It also dominated the ratings as one of the highest-rated television series on the air for its near-decade run. A comedy about ordinary people who faced day-to-day survival with a sense of the absurdity of it all, the inimitable Roseanne was its epicenter.

Lauded for its humor, relevance, warmth and honesty, the Conner family will continue to deal with the economic challenges of living pay check to pay check in 2018.  In its nine seasons on ABC, in addition to being a primetime ratings hit, the series won a Peabody Award and a Golden Globe Award for best television series (comedy or musical). Barr and Goodman each won Golden Globes for best performance by an actress and actor. Barr went on to win an Emmy as lead actress, and Metcalf won two supporting actress Emmys for her work on the series.

The new ROSEANNE series will air in 2018. 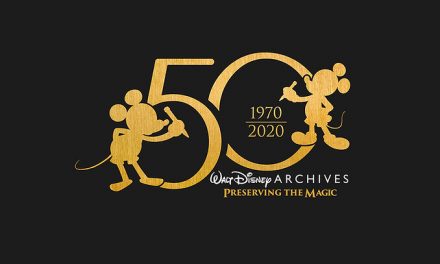