Are you ready for Christmas at Hogwarts?

Festive garland décor, each with its own unique detail, will complement the shops and architecture through-out the land in both Hogsmeade and Diagon Alley. As part of the festivities, you’ll also be able to enjoy new holiday food, drink and entertainment.

The Christmas celebration also come under a new nightly festive spell projected onto Hogwarts castle, bringing to to life with festive moments inspired by the films. Using the latest in mapped projection technology, Hogwarts Castle will transform itself into a yuletide display, gifting fans with an amazing, new view. If you saw the Universal Studios Hollywood Wizarding World grand opening ceremony, you’ll get an idea for what’s in store!

Universal’s Holiday Parade featuring Macy’s and their trademark style giant balloons will be boasting newly designed floats, festive balloons, and of course Universal characters. Santa Claus is going to have his hands full as the Minions bring merry and mayhem to the parade, along with Dreamworks characters from Madagascar and Shrek. 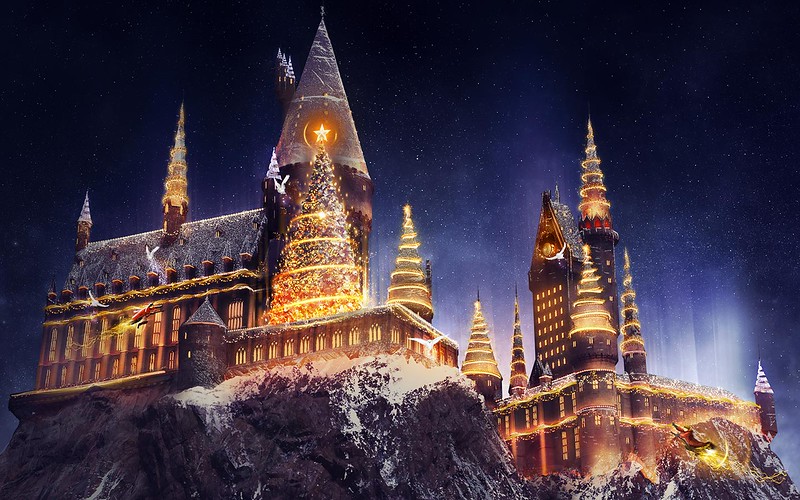 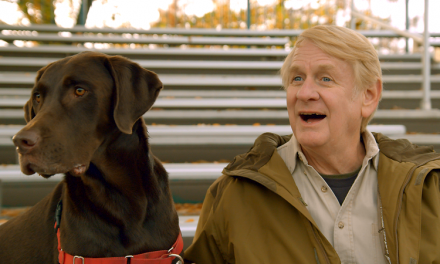 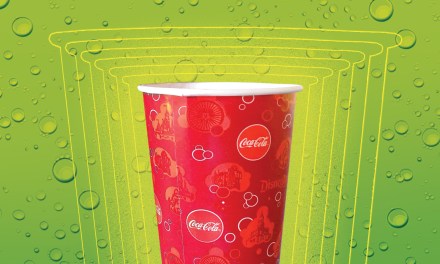