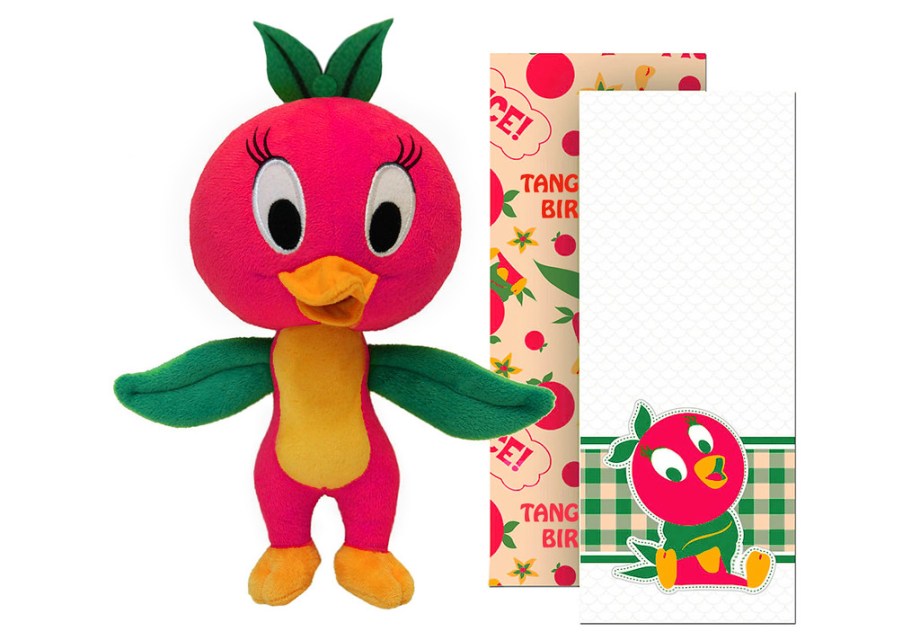 Disney caused a social media hullabaloo last month when they announced Duffy’s new companion Stella Lou, but now Disney is doubling down and expanding the popular Orange Bird merchandise line with a new character and her name is Tangerine Bird!

She will be making her Adventureland debut later this summer at both Disneyland Park and Magic Kingdom Park with a host of new goodies that include mugs, keychains, apparel, and more. But that’s just a small taste of what’s coming…

New limited-time menu items featuring orange and tangerine inspired dishes will be available including a Sesame Orange Chicken Skewer that you will be able to wash down with a new Tangerine Juice Dole Whip Float. The new menu items will be coming to the Jungle Skipper Canteen Restaurant at the Magic Kingdom and at the Bengal Barbecue and Tiki Juice Bar at Disneyland.

There will also be a dual coast Very Tangerine Welcome launch party kicking off all the TANGERINE BIRD magic. No word if this will be launched as 24-hour party but it should prove to an an exciting time for fans of citrus! Are you excited for the new additions? 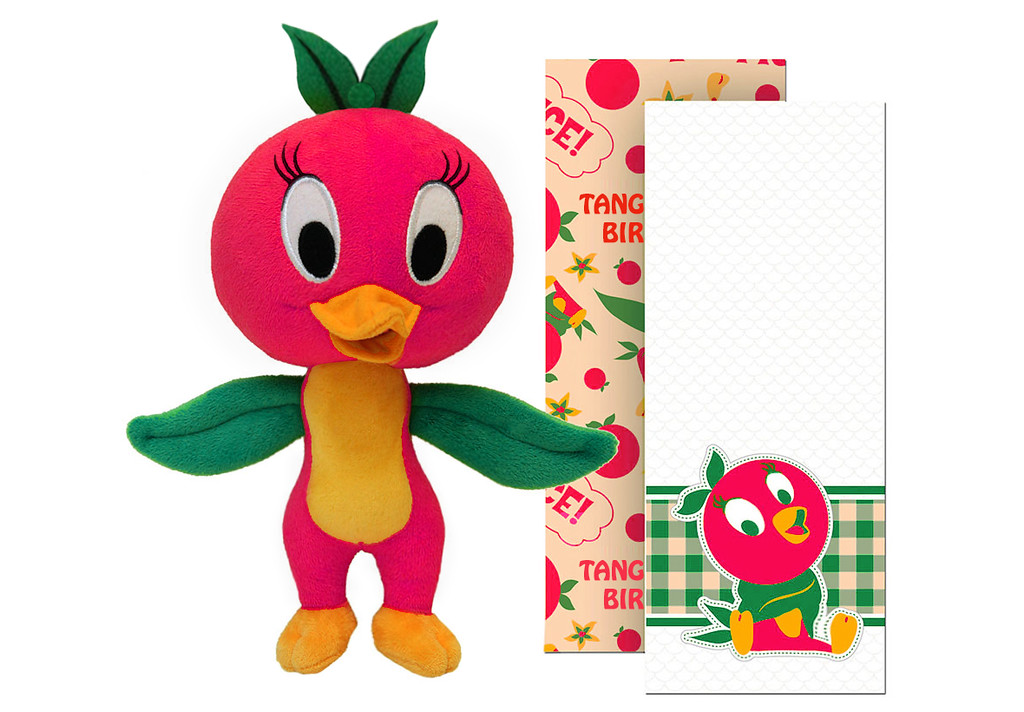 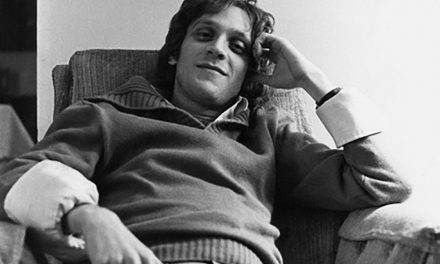