The show will launch with two back-to-back episodes on Disney Channel and will also become available that day on the Disney Junior app and YouTube page.

The show follows two fun-loving pug brothers, Bingo and Rolly, whose thrill-seeking appetites take them on exhilarating adventures throughout their neighborhood and around the globe. Williams also serves as consulting producer and writer and voices the role of Bob, the pups’ devoted owner. Sean Coyle serves as executive producer.

Whether embarking on a mission to help their owner Bob or assisting a friend in need, the pugs’ motto is that life is more exciting with your best friend by your side. Along for the ride is their community of colorful animal pals including Bob’s cat Hissy and A.R.F., the lovable robot dog created by Bob. Each episode features two 11-minute stories that showcase Bingo and Rolly’s similarities and differences while demonstrating positive lessons about friendship, problem-solving, collaboration, creativity and adventure.

The series is a production of Wild Canary in association with Disney Junior. 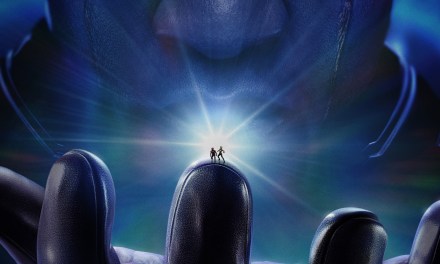 New special look video reveals another peek at ANT-MAN AND THE WASP: QUANTUMANIA 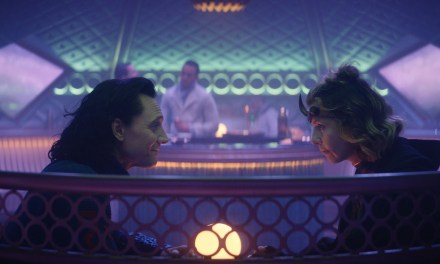