Shot on location in New York City and London, the clip was directed by Declan Whitebloom (James Blunt, Taylor Swift, Leona Lewis, One Direction). Written by Lin-Manuel Miranda and performed by Dwayne Johnson in the film, “You’re Welcome” showcases the colorful personality of the demigod Maui.  Hollywood Records artist Jordan Fisher teamed up with Miranda for the end-credit version of the track.

After a breakout performance in the Emmy Award-winning production of Grease: Live, Jordan Fisher released his debut single last year, “All About Us,” which soared to the top of the Billboard Pop charts.  Fisher, who opened for Alicia Keys at last year’s Apple Music Festival, just wrapped his run in the Broadway cast of “Hamilton.” Fisher is set to release his full-length album later this year. 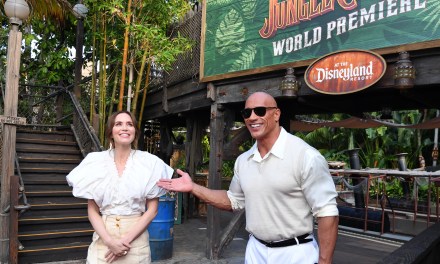