One of the big features that Universal Studios Orlando is touting about their new water park VOLCANO BAY is that the park will offer virtual lines in the entire park. The concept shouldn’t sound foreign to anyone visiting Disney Parks in the past 10 years but Universal is really aiming to take the experience fully virtual to minimize the amount of time standing around in line.

Today, Unviersal introduced their new TAPUTAPU wearables. In essence, their own version of Disney’s MagicBands. The first distinctive feature you’ll notice is that these bands of screens! (Surely, you can’t be expected to keep your phone with you in a water park!)

The dandy wearable gives you the ability to enjoy the parks new Virtual Line. Simply walk up to the totem in front of an attraction entrance and with a wave of your wrist, you’ll receive a return time for that attraction. The TapuTapu then allows you to virtually wait in line. With so many people not waiting in lines, that means a lot of people waiting around with nothing to do. Unviersal’s considered that, too!

You can take advantage of other things in the park’s four main themed areas. Soak up the sun on Waturi Beach, watch your friends speed through the Ko’okiri Body Plunge in The Reef leisure pool or brave the racing torrent of TeAwa The Fearless River. When it’s time for you to ride, TapuTapu will alert you to head over to the attraction. No carrying tubes, no standing in long lines, no hassles. That’s the goal!

Also similar to Disney Magic Bands, the TapuTapu also allow you to explore various TapTu Play experiences in park. You can control streams of water spurting from whales in Tot Tiki Reef or shoot water cannons at other guests snaking down Kopiko Wai Winding River. You can even illuminate images in the volcano’s hidden caves.

You’ll receive an interactive TapuTapu wearable to use for the day when you arrive to the park at no extra charge. 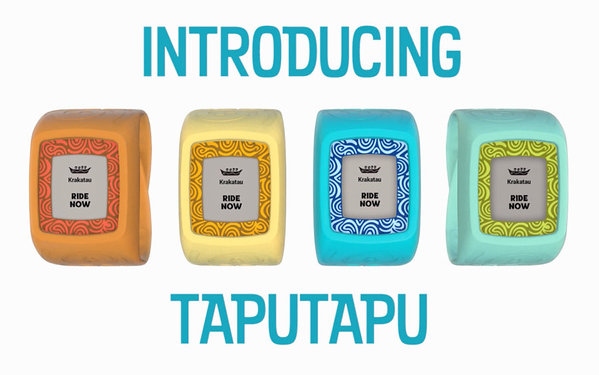 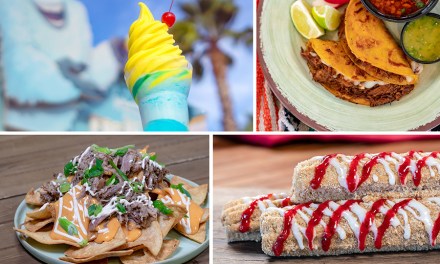