The spring issue, exclusively for Gold Members of D23: The Official Disney Fan Club, takes a look at the making of the upcoming live action remake of BEAUTY AND THE BEAST!

Transforming one of the most beloved animated films of all time into a live-action feature, complete with elaborate sets, extravagant costumes, vibrant musical numbers, and dazzling special effects, is no easy task. But that’s exactly what director Bill Condon has done with Beauty and the Beast. “When a musical works and you feel that kind of thrill of taking off, I think it’s like nothing else,” says Condon who, along with stars Emma Watson (Belle) and Josh Gad (LeFou), reveals to Disney twenty-three the unique challenges they faced and the heartfelt moments they experienced when creating this sumptuous new film.

The issue also features a look behind the scenes with Chris Pratt and Kurt Russell at the making of Guardians of the Galaxy Vol. 2, as well as an interview with Walt Disney Imagineer Joe Rohde, who describes in detail the thrills and excitement that await guests on Guardians of the Galaxy—Mission: BREAKOUT!—coming to Disney California Adventure later this year.

Plus, actors Mandy Moore and Zachary Levi talk exclusively with Disney twenty-three about Tangled: The Series, and the hair-raising good time they’ve had stepping back into the roles of Rapunzel and Flynn Rider (now known as Eugene). Disney twenty-three looks at five incredible decades of Pirates of the Caribbean, and producer Jerry Bruckheimer offers readers a sneak peek at May’s Pirates of the Caribbean: Dead Men Tell No Tales. And the Mouseketeers from The New Mickey Mouse Club come together 40 years later to look back on their fun and funkadelic ’70s-era show.

Also included in the spring issue of Disney twenty-three:

And readers will get a look at the 2017 D23 Gold Member Gift, “Walt Disney’s Nine Old Men.” The gift, sent to D23 Gold Members who join or renew for 2017, includes 23 meticulously reproduced items—including beautiful artwork—that represent the work and legacy of the nine animators who created some of Disney’s most enduring characters. More on the gift is available at D23.com/NineOldMen. 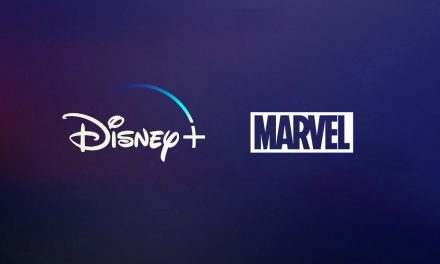