Walt Disney Studios Motion Pictures is scheduling special opening night events for BEAUTY AND THE BEAST fans on Thursday, March 16 at approximately 590 locations nationwide. The events, which are taking place ahead of the 7:00pm showings at theaters with IMAX®, Dolby Cinema® and other select premium large formats, will give fans the opportunity to be among the first to experience the highly-anticipated live-action film and will include special behind-the-scenes on-screen content and the only opportunity for in-theatre audiences to see Ariana Grande and John Legend’s music video for their Beauty and the Beast duet.

Theaters from AMC, Regal, Cinemark, Marcus and Wehrenberg are participating, as is the El Capitan Theatre in Hollywood, and each theatre circuit will be offering special concession stand promotions and commemorative give-away’s celebrating the film and the event. 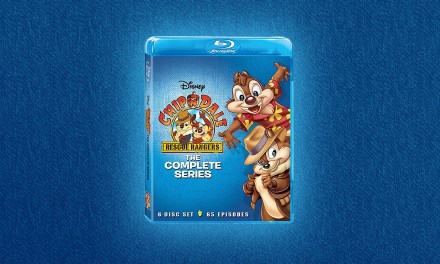