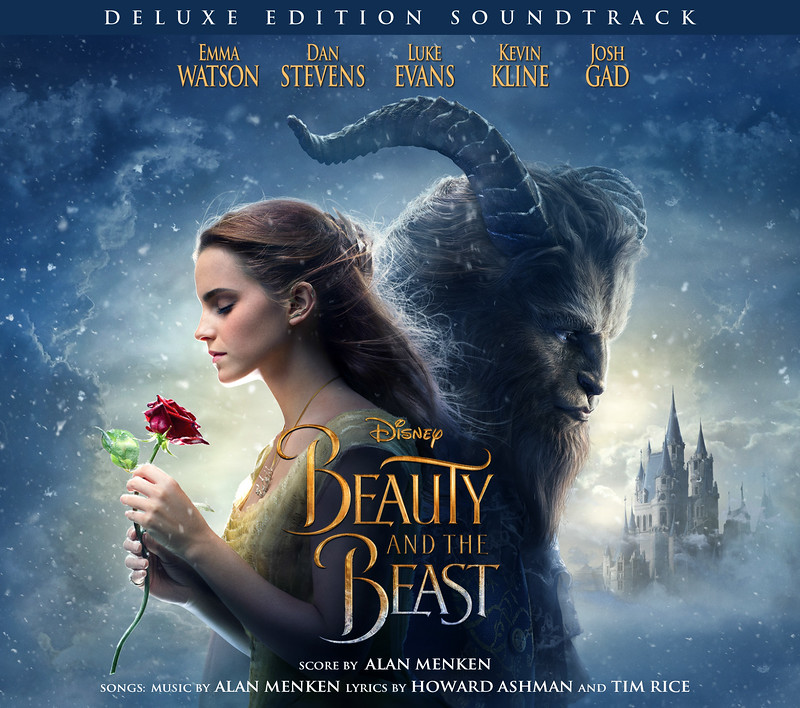 After recently announcing that Ariana Grande and John Legend would be recreating the title track for the upcoming live-action BEAUTY AND THE BEAST, Disney has now announced that Celine Dion (who was half of the magical duet team that brought the original iconic song to life) is going to be performing an all-new original song: “How Does A Moment Last Forever.” The song will also be included on the film’s soundtrack.

Written by eight-time Oscar®-winning composer Alan Menken (“The Little Mermaid,” “Aladdin”) and veteran lyricist and three-time Oscar winner Tim Rice (“The Lion King,” “Evita”), “How Does A Moment Last Forever” is an emotional ballad about holding onto life’s precious moments. Portions of the song are performed throughout the film and interpolated into the underscore before Dion’s full-length version debuts in the film’s custom main-on-end title design.

Dion originally performed the duet “Beauty and the Beast” – featuring Menken’s haunting melody and two-time Oscar-winner Howard Ashman’s unforgettable lyrics – with Peabo Bryson for the animated film. The song became an instant classic and went on to receive an Academy Award®, Golden Globe® and three GRAMMY Awards. Menken also provides the film score along with new recordings of the classic songs from the animated film written by himself and Ashman. The original motion picture soundtrack will be released by Walt Disney Records on March 10, 2017. The pre-order is available now. 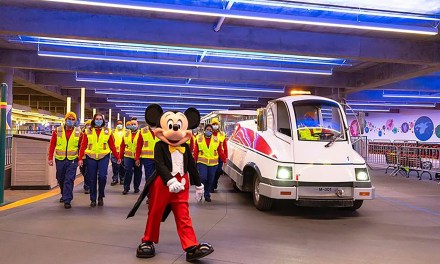 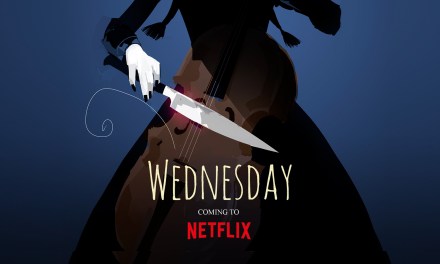