Emerging from the vault once more, THE LITTLE MERMAID is the latest Disney classic to be released in the Walt Disney Signature Collection. The film celebrates it’s 30th anniversary this year and the special edition release marks a first-time-ever release in 4K Ultra HD and will come bundled with over 45 minutes of new extras.

The feature will include a bevvy of extras including a sing-along mode plus extras including never-before-seen bonus feature with legendary composer Alan Menken and some of Disney’s most recognizable leading ladies together around a piano to reminisce, sing and celebrate “The Little Mermaid.” Plus, we’ll get the latest installment of “Stories from Walt’s Office” which compares Walt and Ariel’s love of collecting treasures. Plus, there’a a new inside look at the “The Little Mermaid” cast including their original recording sessions; you can also explore hidden treasures and fun facts from the film, and enjoy a special performance of “Part of Your World” by a cappella singing sensation DCapella. Of course, there will be access to hours and hours of classic bonus features from previous releases.

“The Little Mermaid” is the seventh title to join the Walt Disney Signature Collection, which includes groundbreaking films created or inspired by the imagination and legacy of Walt Disney, featuring timeless stories and characters that have touched generations. The film takes its place alongside “Snow White and the Seven Dwarfs,” “Beauty and the Beast,” “Pinocchio,” “Bambi,” “The Lion King” and “Lady and the Tramp.”

* Bonus features may vary by retailer. 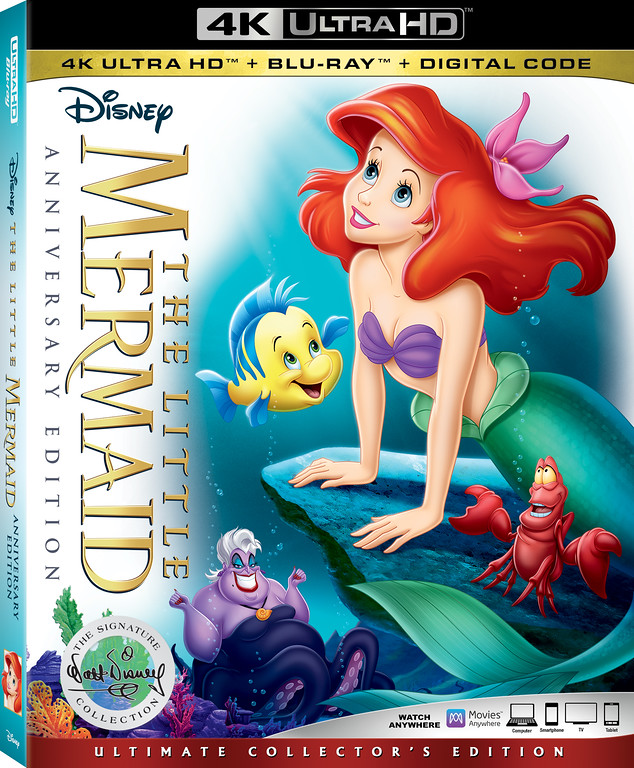 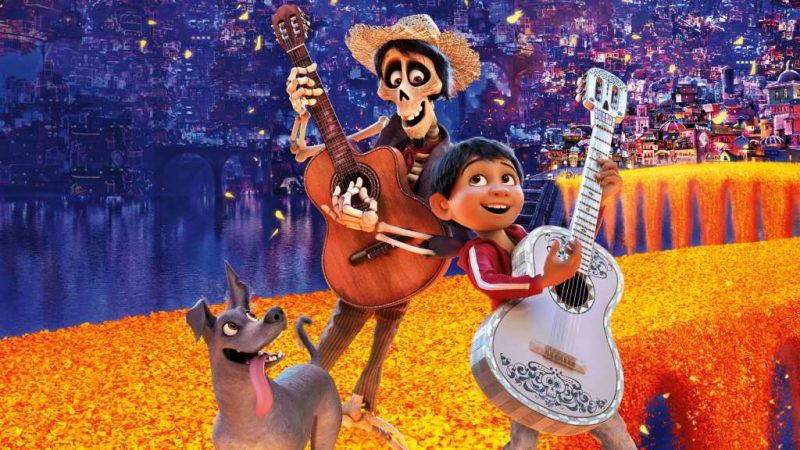