Are you ready for “Lou”? Directed by veteran animator Dave Mullins, the new project does not have a lot of details released so far but we know there’s someone–or something–that’s going by the name of Lou.

Per the sketch made above, it would appear the LOU is actually part of a LOST AND FOUND box. Our attention is piqued but the info so far is sparse. In fact, about the only information that we have is what was released in the above Facebook video by Disney-Pixar.

We don’t even know WHICH film the short will be released in front of but if we’re going on chronology, Disney-Pixar’s newest CARS 3 comes out on June 16, 2017 and COCO on November 22, 2017. There’s also TOY STORY 4 and INCREDIBLES 2 which are both slated for June releases in 2018 and 2019 respectively.

We’re excited… what about Lou? 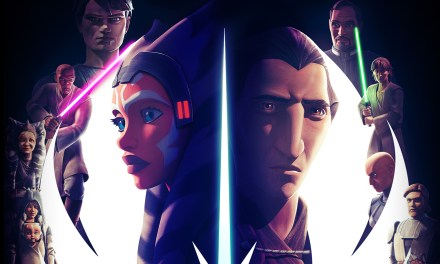