The wizards at ILM recently released a new sizzle video that showcased an astounding sampling of some of the visual effects work that went into creating the iconic visuals in STAR WARS: THE FORCE AWAKENS.

The history of ILM leads all the way back to 1975 and origins of Star Wars and so The Force Awakens provided the opportunity to once again push the boundaries of what is possible not just in the always evolving world of visual effects but also character animation with creatures such as Maz Kanata.

A notable feat for this new film was also the merging of cutting edge practical effects and physical sets folded into the CG environments creating for the best of both worlds scenario. ILM studios in San Francisco, Singapore, Vancouver and London all contributed to the film effects as did partners At Hybride, Base FX and Virtuos. 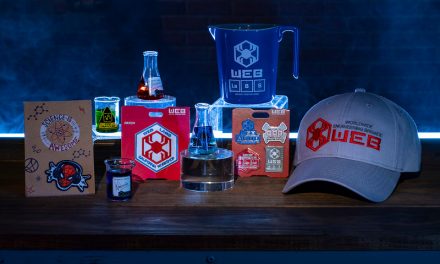