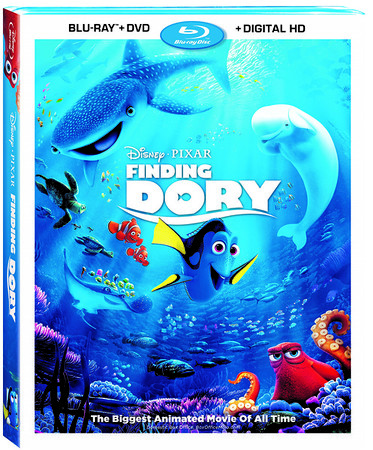 The unexpectedly huge FINDING DORY is finally swimming home and later this fall it can be into your own home. The super successful

Thirteen years after the original, audiences get a new chapter in the story of their favorite forgetful blue tang. As returning director Andrew Stanton describes, “I realized that I was worried about Dory. The idea of her short-term memory loss and how it affected her was unresolved. What if she got lost again?” His response is a touching tale of friendship and family that’s truly unforgettable … perhaps even for Dory. 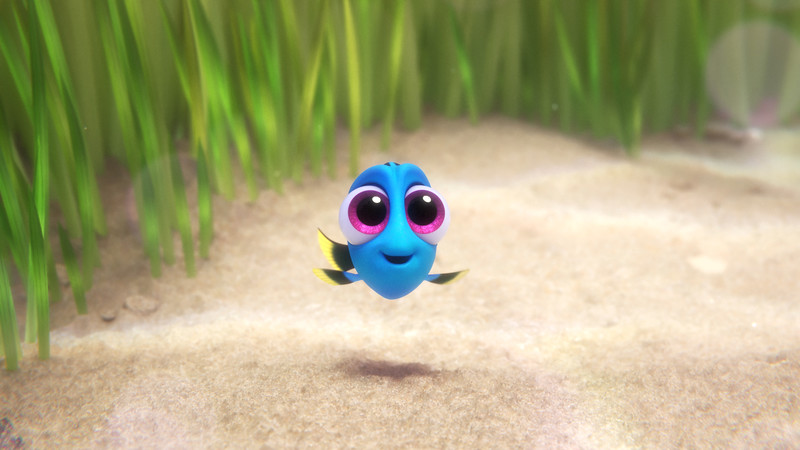 FINDING DORY swims home just in time for the holidays on Digital HD and Disney Movies Anywhere (DMA) on Oct. 25 and on Blu-ray 3D™, Blu-ray, DVD and On-Demand on Nov. 15. 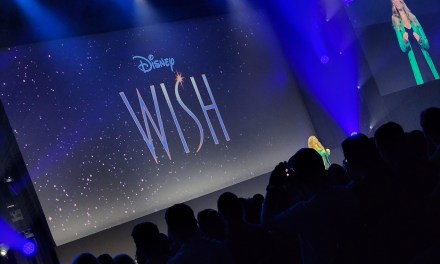