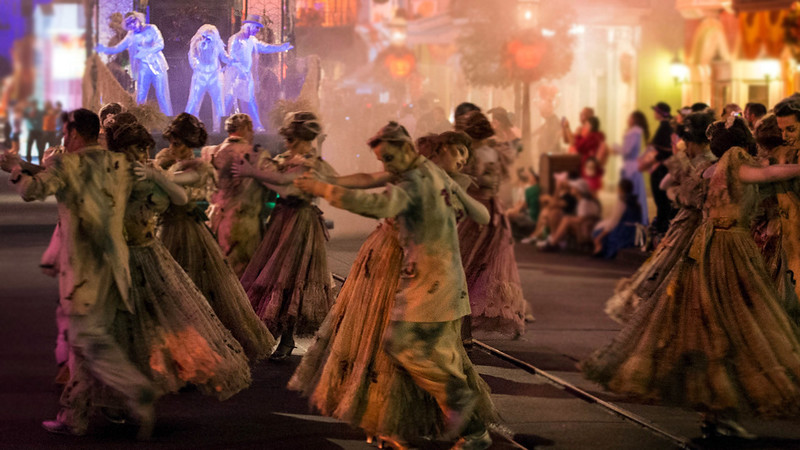 We shared earlier this year Disney’s Halloween Time plans to add the Headless Horseman to its Mickey’s Halloween Party event at Disneyland and now there’s more details about his appearance and it comes via an expanded new Frightfully Fun Parade.

Ditching the simpler cavalcade approach of years past, this new expanded offering will feature the popular Headless Horseman of Sleepy Hollow who sets the mood as he arrives on his ghostly black steed just ahead of the parade itself, carrying a flickering jack-o-lantern as a warning to everyone along the parade route.

New float segments for the parade range across all the expected Disney spooctacular franchises.

The “Frightfully Fun Parade” will be presented exclusively during Mickey’s Halloween Party, a separately ticketed event at Disneyland park hosted over 17 nights from September 23 to October 31, 2016. Purchase your tickets early here and save!

Disney’s Halloween Time takes place at the Disneyland Resort this year from September 9 through October 31, 2016. 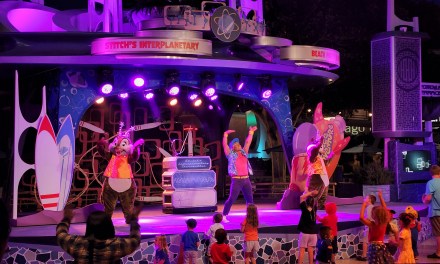 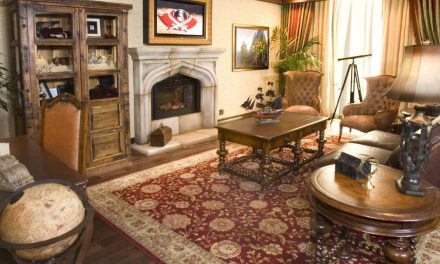