Unusual things are foot and it’s not a dream. DOCTOR STRANGE is coming to Disney Parks starting October 7, 2016.

“Doctor Strange” follows the story of world-famous neurosurgeon Dr. Stephen Strange who, in his quest for healing after a horrific car accident, discovers powerful magic in a mysterious place known as Kamar-Taj – the front line of a battle against unseen dark forces bent on destroying our reality. 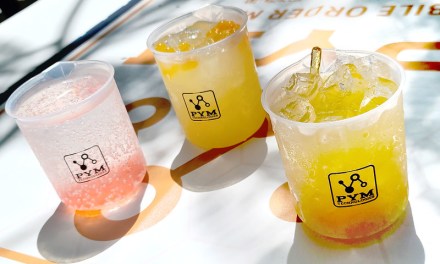