MOANA is still several months out but the Disney marketing machine is working on all cylinders for the latest from Disney Animation. The new TV spot, centered around the Olympics gives us a look into the ancient world of the film. We see more of the Oceania setting in addition to the lava monster, adorably evil Kakamora, and more.

During her journey, Moana (voice of Auliʻi Cravalho) meets the mighty demigod Maui (voice of Dwayne Johnson), who guides her in her quest to become a master wayfinder. Together, they sail across the open ocean on an action-packed voyage, encountering enormous monsters and impossible odds, and along the way, Moana fulfills the ancient quest of her ancestors and discovers the one thing she’s always sought: her own identity. Directed by the renowned filmmaking team of Ron Clements and John Musker (“The Little Mermaid,” “Aladdin,” “The Princess & the Frog”) and produced by Osnat Shurer (“Lifted,” “One Man Band”). 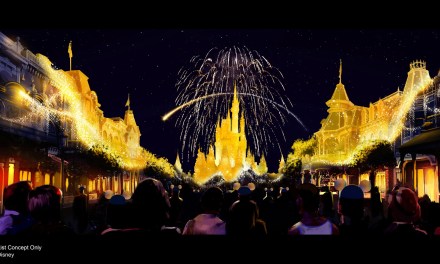