Today was the first official Preview Day for San Diego Comic-Con and one of the first things we eyed on the showfloor was ABC activation for their upcoming new drama DESIGNATED SURVIVOR. Taking place in a mini rec-reation of the White House, you step inside the oval office and don a pair of Sound Off headphones to take a special in depth look at the premise that sets up the new show debuting

Emmy- and Golden Globe-winning actor Kiefer Sutherland (“24”) returns to primetime in a conspiracy thriller as Tom Kirkman, a lower-level cabinet member who unexpectedly becomes president after a devastating attack on Washington. He will struggle to prevent the country and his own family from falling into chaos, as he is thrust into one of the most difficult presidencies in history.

DESIGNATED SURVIVOR on ABC this fall on September 21, 2016. 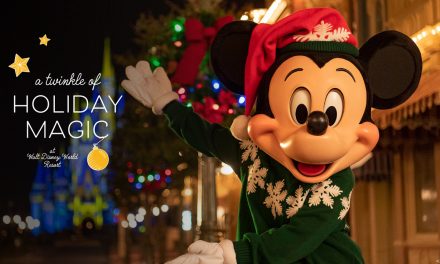