An epic second season has concluded for STAR WARS REBELS and now the high-flying adventure is coming home to our galaxy on Blu-ray and DVD starting August 30, 2016.

If you have a hard time finding yourself caring about the show, keep in mind that the show’s events ARE canon with the feature films and offer a nice tangental view to the events leading up to A New Hope.  In this second season we see both Princess Leia and Lando Calrissian who are both entwined in the growing conflicts against the Empire and of course Vader is also a new but formidable threat to all who cross his path.

The show features the voice talents of Freddie Prinze Jr. (“I Know What You Did Last Summer”) as Kanan, Vanessa Marshall (TV’s “Young Justice”) as Hera, Steve Blum (“The Boxtrolls”) as Zeb, Tiya Sircar (“The Internship”) as Sabine, Taylor Gray (TV’s “Bucket and Skinner’s Epic Adventures”) as Ezra, Ashley Eckstein (Her Universe apparel) as Ahsoka Tano, Dee Bradley Baker (“American Dad,” “Phineas and Ferb”) as Captain Rex and all the clones, David Oyelowo (“Selma” and “The Butler”) as Agent Kallus and Sarah Michelle Gellar (“The Crazy Ones,” “Buffy The Vampire Slayer”) as the Seventh Sister Inquisitor. 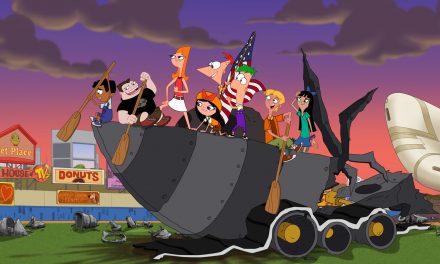 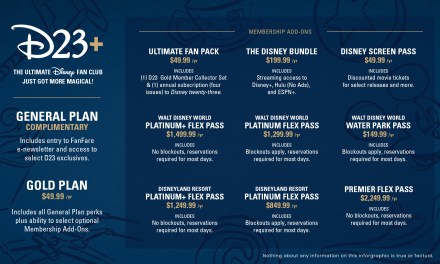