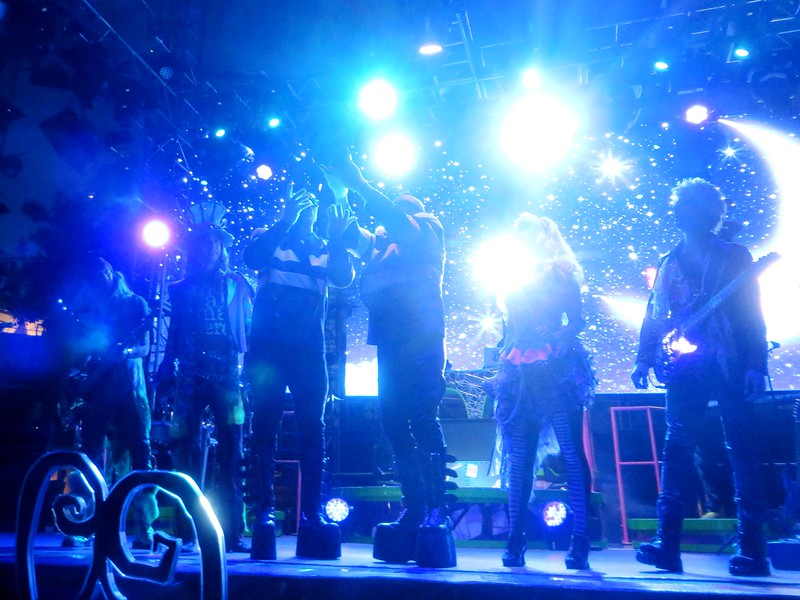 Tonight at Disney California Adventure, dozens and dozens of fans showed up for the final performance of the MAD T PARTY. The emotion-filled evening included fans of all ages to show support for the evening dance party.

The area in front of the stage was closed off and access was only granted to guests who had shown up earlier in the day to secure a FastPass. Areas to the side of the stage were still available for guests who showed up later in the evening.

The current version of the show debuted last year in celebration of the #Disneyland60 celebration as the DIAMOND MAD T PARTY. It had been shuttered the year prior to make way for a short-lived FROZEN-themed FREEZE THE NIGHT evening dance party. Prior to the Mad T Party the area also hosted the immensely popular ElecTRONica dance party and GLOW FEST before that.

Playing host to live musical performances, DJ dance sessions and other entertainment the evening events seem to be a popular and profitable draw to the otherwise quiet corner of the park. No replacement has been announced as yet although it does seem likely that Disney MAY bring back the popular entertainment offering, likely with a new theme. 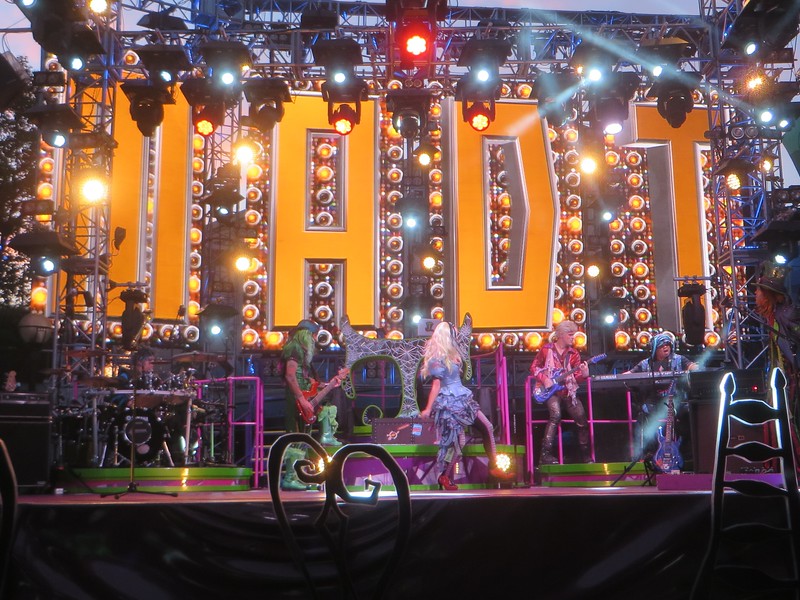 Check out a few of our postings our MouseInfo Instagram and MouseInfo Twitter from the course of the evening! 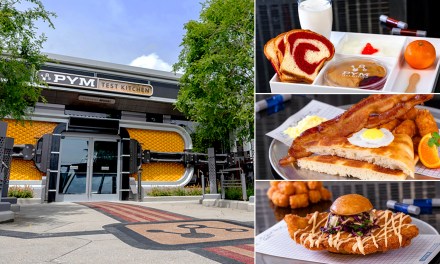