Are you ready for RIVERS OF LIGHT nighttime spectacular? Set for April 22 debut!

Disney recently confirmed that the RIVERS OF LIGHT show at Disney’s Animal Kingdom will be debuting officially on April 22.

The show, set on Discovery River in the Asia section of the park, will depict an ancient lantern festival guided by two storytellers who call forth four animal Spirit Guides: an Asian Tiger, Tropical Turtle, African Elephant and Great Horned Owl. These Spirit Guides return at different points during the show to lead the audience through their journey through the Rivers of Light. 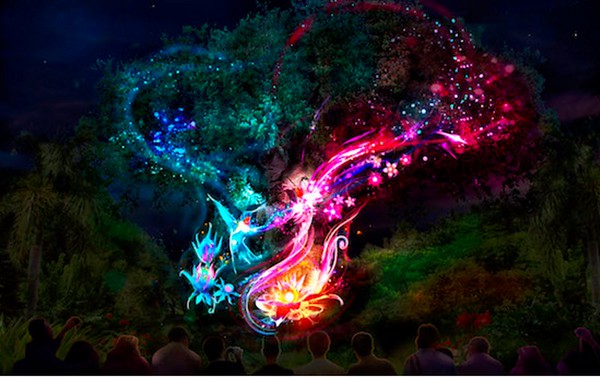 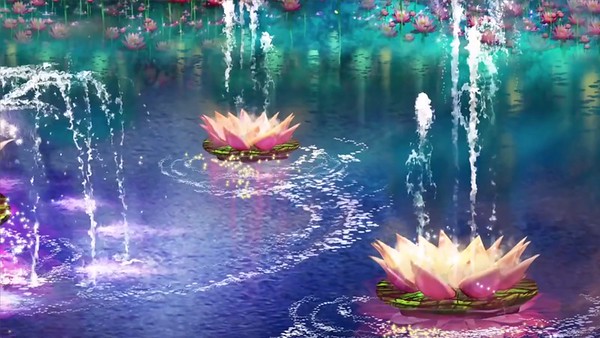 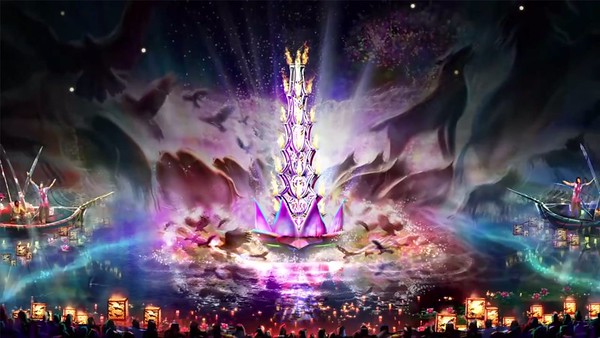 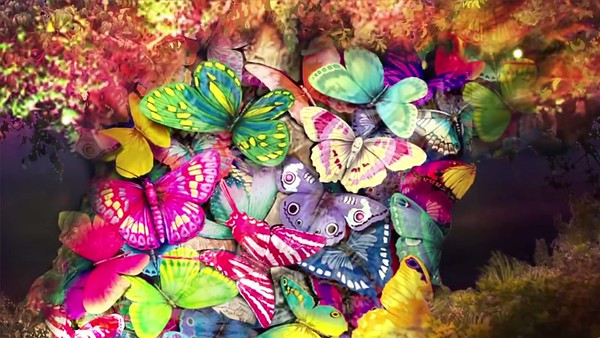 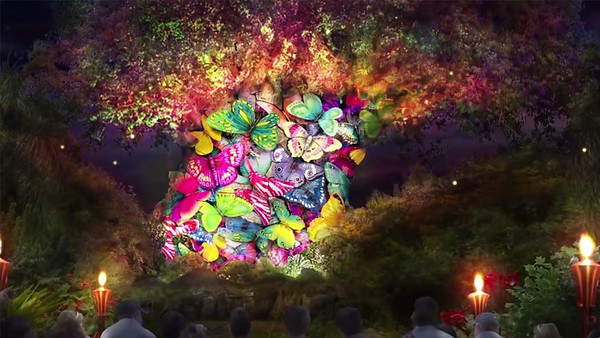 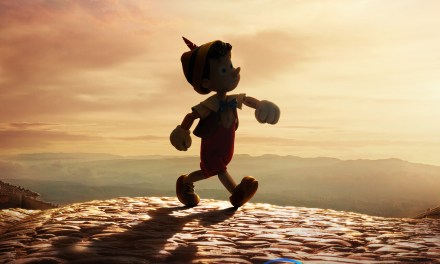 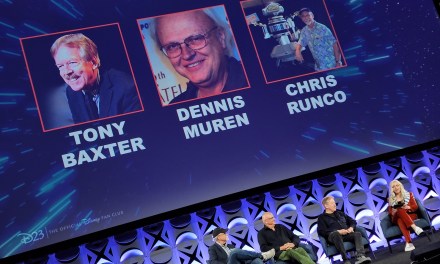 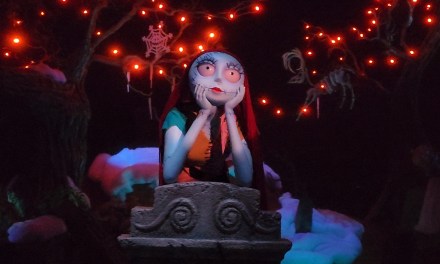