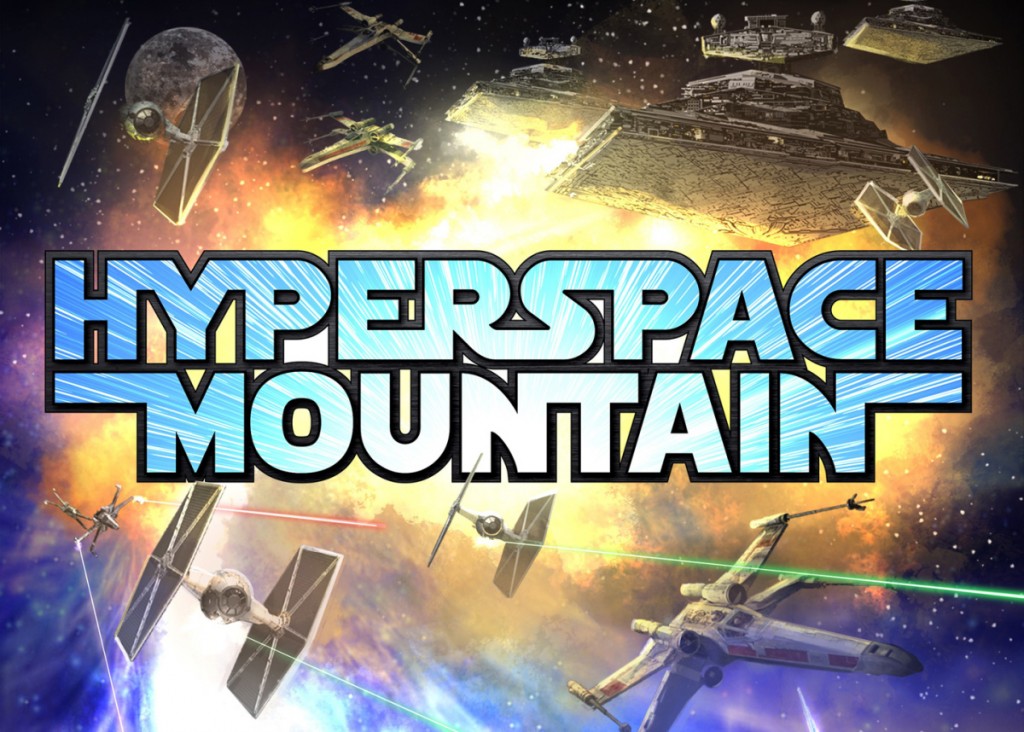 HONG KONG DISNEYLAND Managing Director Andrew Kam Min-ho revealed to the press today that the park plans to implement the incredibly popular Hyperspace Mountain overlay from DISNEYLAND in California. This would be the first STAR WARS themed attraction at the Chinese park, which famously opened with few rides to hold visitor interest.

The park has expanded significantly in its 10 years of operation, with the amazing Mystic Manor attraction receiving cult-like status for Disney fans around the world. The park has struggled to grow attendance and has suffered another setback as the mainland China economy falters. 41% of the parks guests are tourists from mainland China, with 39% visiting locally from Hong Kong. The remaining 20% mostly hail from southeastern Asian countries like Indonesia, Singapore and the Philippines, but the park also draws Australian guests, as it is the closest Disney park to the land down under.

This spring, the park will premiere its newest unique attraction, Iron Man Experience. Utilizing a Star Tours-like simulator system, the all new attraction will put guests right in the middle of an epic MARVEL battle in Hong Kong harbour. A third resort hotel, the stunning Explorers Lodge, will open in 2017. A brand new stage musical, Mickey and the Wondrous Book, premiered in November 2015 as part of the park’s 10th anniversary celebration, as well as a Fantasyland walkthrough attraction entitled Fairy Tale Forest.

The Hong Kong SAR government, which owns the majority stake in the park, insists that more expansion is coming and that they are in the process of negotiating those details with Disney. 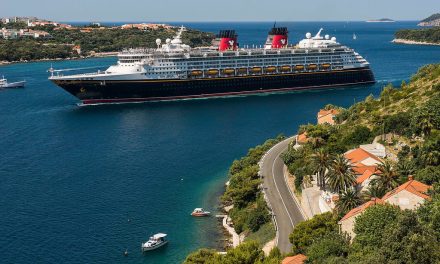 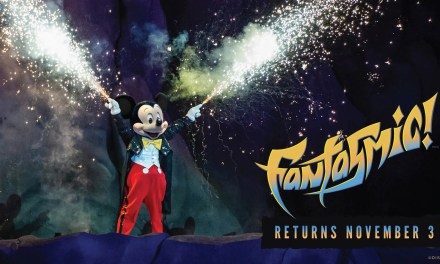 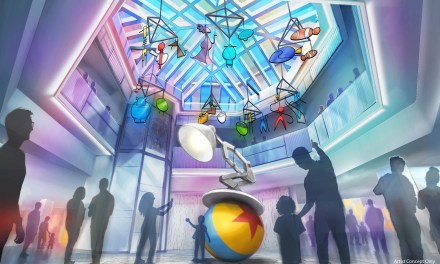