By now copies of the Winter 2015 issue of ‘Disney twenty-three’ magazine should be arriving at the homes of members of the official Disney fan club.

Inside this newest issue is a wealth of Disney geekdom including a look at what’s to come at the Disney Parks, stories from a galaxy coming to theaters next week, and a behind-the-scenes look at the making of the upcoming Disney•Pixar film The Good Dinosaur.

JOURNEY TO A GALAXY FAR, FAR AWAY AS DISNEY TWENTY-THREE GIVES FANS UNPRECEDENTED ACCESS TO STAR WARS: THE FORCE AWAKENS

BURBANK, Calif. – NOVEMBER 02, 2015 – To celebrate the release of Star Wars: The Force Awakens, Disney twenty-three unlocks the power of the force to give fans a look behind the making of the newest installment in the Star Wars saga. The issue opens with “guest editor” C-3PO admitting he is unfamiliar with D23: The Official Disney Fan Club (“…although I am very familiar with the R2 series of droid, I am less familiar with the D23 line. Would it be R2-D23?”) and continues with candid interviews with the original Star Wars leads—Mark Hamill, Carrie Fisher, and Harrison Ford—looking back (and ahead) at the ongoing strength of these out-of-this-world films.

Director J.J. Abrams—whose long-standing history with Disney goes back to the TV show Felicity—sits down for a revealing Q&A, and Lucasfilm president Kathleen Kennedy talks about inheriting one of the most beloved franchises of all time. Plus, Imagineer Scott Trowbridge gives fans a peek at what’s in store for guests at the parks, following Disney Chairman and CEO Bob Iger’s announcement at D23 EXPO 2015 of Star Wars-themed lands coming to Disneyland and Disney’s Hollywood Studios.

Plus, there’s plenty of Disney magic in the winter issue of Disney twenty-three including: 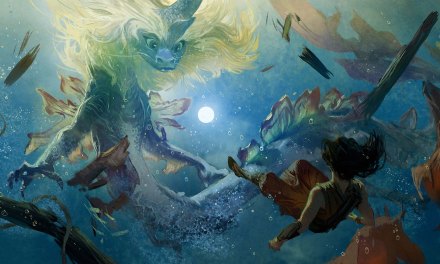 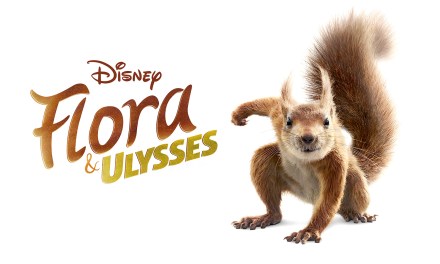 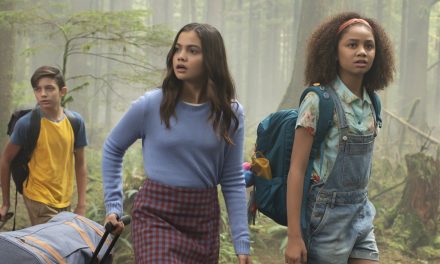