Disneyland Paris is about to go a vast refurbishment program that will transform several areas of the park in much need of attention.

The goal that they’ve set forth is to renovate and modernize ten attractions and shows over the next two years. It’s a lofty bit of work but a lot of it is essentially adding in improvements and upgrades that have been surfacing at the parks stateside (more specifically at Disneyland in Anaheim).

The programme started with the refurbishment of Space Mountain: Mission 2, Videopolis and “it’s a small world” which is nearly almost completed. Below is a recap of some of the fancy new fixings coming to European wonder land.

Pirates of the Caribbean

Studio Tram Tour: Behind the Magic 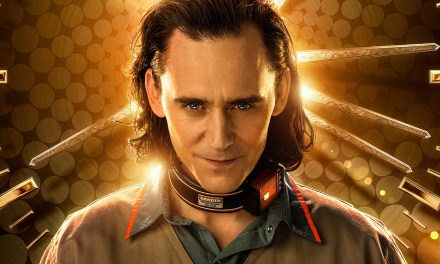 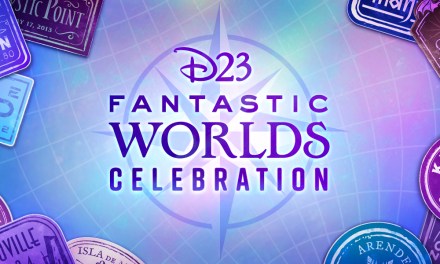 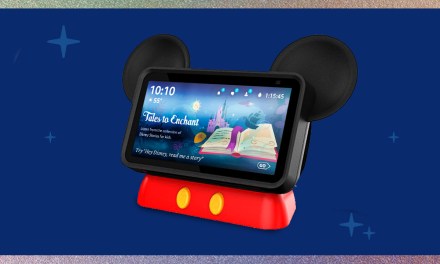