We’re just a few weeks away from the Season Two debut of STAR WARS REBELS. After the explosive preview at Star Wars Celebration, there’s a lot of anticipation leading to the next season of the show.

The new teaser recently released shows Darth Vader once again on his continuing quest to rid the Galaxy of all the Jedis.  That doesn’t quite sit so well with Kanan and his Padawan Ezra. 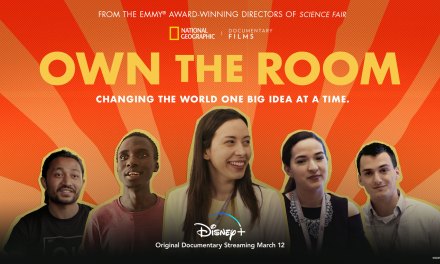